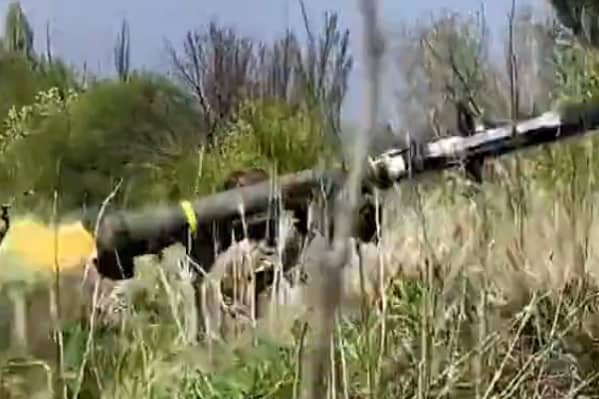 Russia flew €140 million in cash along with captured British missiles to Iran and in return Vladimir Putin was given dozens of drones.

According to a source speaking on condition of anonymity to share sensitive information, Sky News was told the missiles were intended for Ukrainian military but they “fell into Russian hands.”

Hundreds of Russian’s killed, wounded and missing’ in just ‘four days’ and the ‘blood is pouring and pouring’

The source warned that Iran “will probably be reverse-engineered and used in future wars,” and Tehran does have the capability to now study Western technology, copy it and make advancements to the missiles.

Moscow was supplied with 100 Shahed 136 drones also known as “suicide drones” which explode on impact of their target.

The source added that over the past few days a further €200 million drone deal was secured, which “means there will be another big supply of UAVs from Iran soon.”

Vadym Prystaiko, the Ukrainian ambassador to the UK, warned that if this is true, then “this will pose a real, real threat.”

He told the broadcaster, “If they [Iranian ballistic missiles] come in numbers, we will have real trouble.”