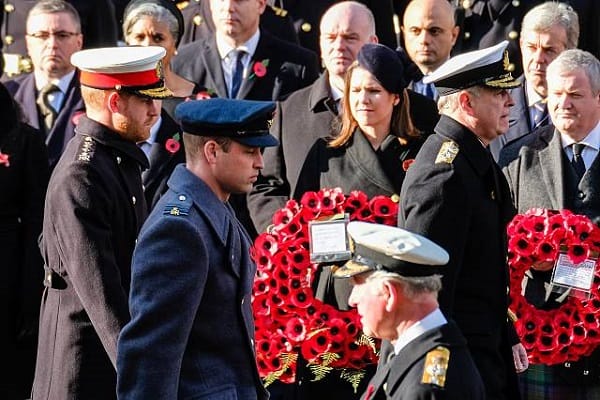 Prince William and Prince Harry have issued a joint statement slamming a newspaper claim over their relationship which they have said was “offensive and potentially harmful.”

The Prince’s statement did not name the newspaper, but the Times front page story is about the alleged crisis.

It says, a source told the Times that the Duke and Duchess of Sussex “regarded themselves as having been pushed away by what they saw as a bullying attitude from the Duke of Cambridge.”

In a joint statement issued on behalf of the princes it said,“Despite clear denials, a false story ran in a UK newspaper today speculating about the relationship between the Duke of Sussex and the Duke of Cambridge.

“For brothers who care so deeply about the issues surrounding mental health, the use of inflammatory language in this way is offensive and potentially harmful.”