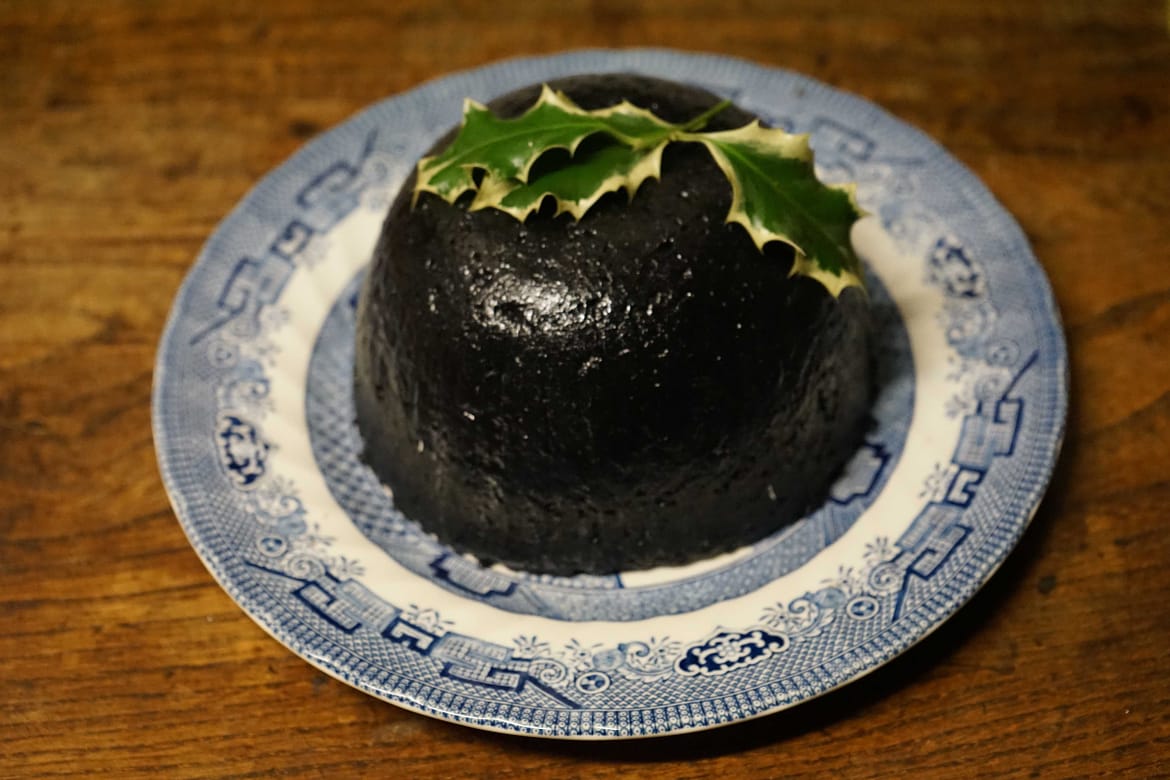 Prices rise for the Christmas pudding

Will you buy a Christmas pudding this year?

The price of the Christmas pudding could see a rise of 21 per cent due to the cost of its ingredients increasing.

Most of the Christmas delights we buy have remained broadly stable, however experts have warned that prices could continue to rise over the festive period.

Due to a combination of factors raisins, butter, eggs and flour have gone up in price since this time last year.

A shortage of supplies could partly be blamed but the fall in the pound after the Brexit vote has also taken its toll.

A lower sterling rate has led to a 3 per cent rise in the price of raisins, these are imported in to the UK, according to analyst Mintec.

Flour has seen a 19 per cent rise due to higher quality crops, according to the Flour Advisory Bureau 15 per cent of flour is imported in to the UK.

The price of butter rose by a huge 92 per cent but this is blamed on the drop-in milk production, lower than usual stock has forced sugar to rise by 61 per cent.

David Noble, the institute’s group chief executive officer, told Sky News at the start of November: “The impact of the pound’s performance against the euro and dollar was particularly felt on imports as manufacturers experienced one of the fastest rises in average costs for raw materials in the 25-year survey history.”

He also said “These price hikes resulted in manufacturers passing on higher prices to their customers as charges rose for the sixth consecutive month and to the steepest degree since June 2011.”