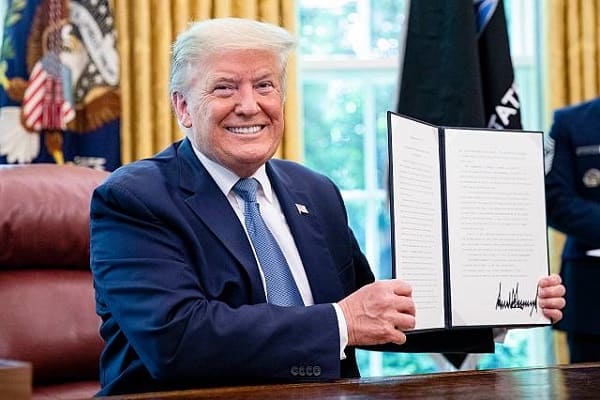 The popular Chinese owned video app TikTok which has now become the latest victim of US-China relations is to be banned in the US over concerns of national security.

The US President told reports on Air Force One, “As far as TikTok is concerned, we’re banning them from the United States.”

Last month it was alleged that the Chinese Communist Party can access peoples data when using TikTok, by the US secretary of State Mike Pompeo.