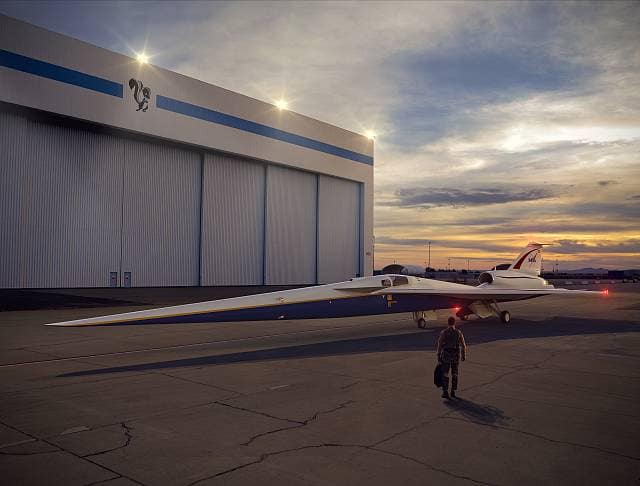 By the 2030s flight time from London to Sydney, Australia will be cut to just four hours, as the UK’s Space Agency are working on a new hypersonic engine.

Graham Turnock, the head of the UK Space Agency said, that Reaction Engines are working on the Synergetic Air Breathing Rocket Engine (Sabre) engine that will reduce flight times across the globe.

Turnock said: “When we have brought the Sabre rocket engine to fruition, that may enable us to get to Australia in perhaps as little as four hours.”

As well as flight times being drastically cut for Australia, flight times to New York will take as little as on hour.

The new Sabre engine will travel at speed of Mach 5.4 which means it will travel twice the speed of Concorde.

Reaction Engines’ Shaun Driscoll told Stuff, “The main thing with Sabre is it’s like a hybrid of a rocket engine and an aero engine, so it allows a rocket to breathe air.

“So, if you can combine an aero engine and a rocket you can have a very lightweight efficient propulsion system and basically create a space plane.

“The physics checks out but the challenge is building a test regime.”