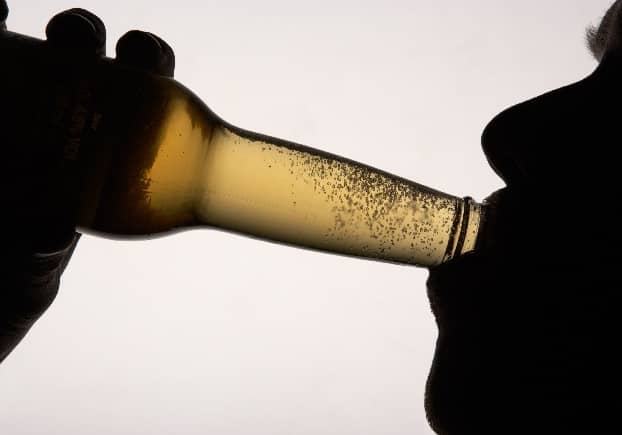 Mitchells & Butlers have slashed 1,300 jobs due to the Covid-19 crisis.

Mitchells & Butlers, the pub company, is walking on a tightrope and management are determined they will make it to the other side without plunging to the depths. The negative issues facing the company are akin to a tornado which is right in front of the business, waiting to strike.

The warnings about its ability to remain a going concern are extremely worrying and management will be hoping that the Government doesn’t plunge large swathes of the country into higher category tiers when it updates later today on the country’s restrictions.

“Mitchells & Butlers says there is a very high degree of uncertainty resulting from the Covid-19 pandemic and resulting restrictions placed on trading in the hospitality sector, which may cast significant doubt over the group’s ability to trade as a going concern,” said AJ Bell’s Russ Mould.

“Liquidity is very tight. As at 25 November it had £125 million cash and access to committed undrawn unsecured facilities of £100 million, giving a total liquidity of £225 million. The ongoing monthly cash burn is £35 million to £40 million before payment of debt service costs of £50 million per quarter.

“However, management remains optimistic that the business can get through the crisis and that there are sufficient resources to keep operating for at least the next 12 months. The market is placing a lot of faith in the team being true to their word given how the share price has risen on this announcement.

“A lot of Mitchells & Butlers’ pubs are reliant on being rammed full of people such as All Bar One and O’Neill’s which are tailored to the party crowd, so not exactly social-distancing friendly. The idea of the country operating in tiers until at least Easter therefore poses a major threat to pub and bar trading for many months to come.

“Mitchells & Butler’s saving grace could be the widespread availability of food in its establishments. That could be the pulling power it needs to get people through the doors, assuming that people are happy to venture outdoors.”