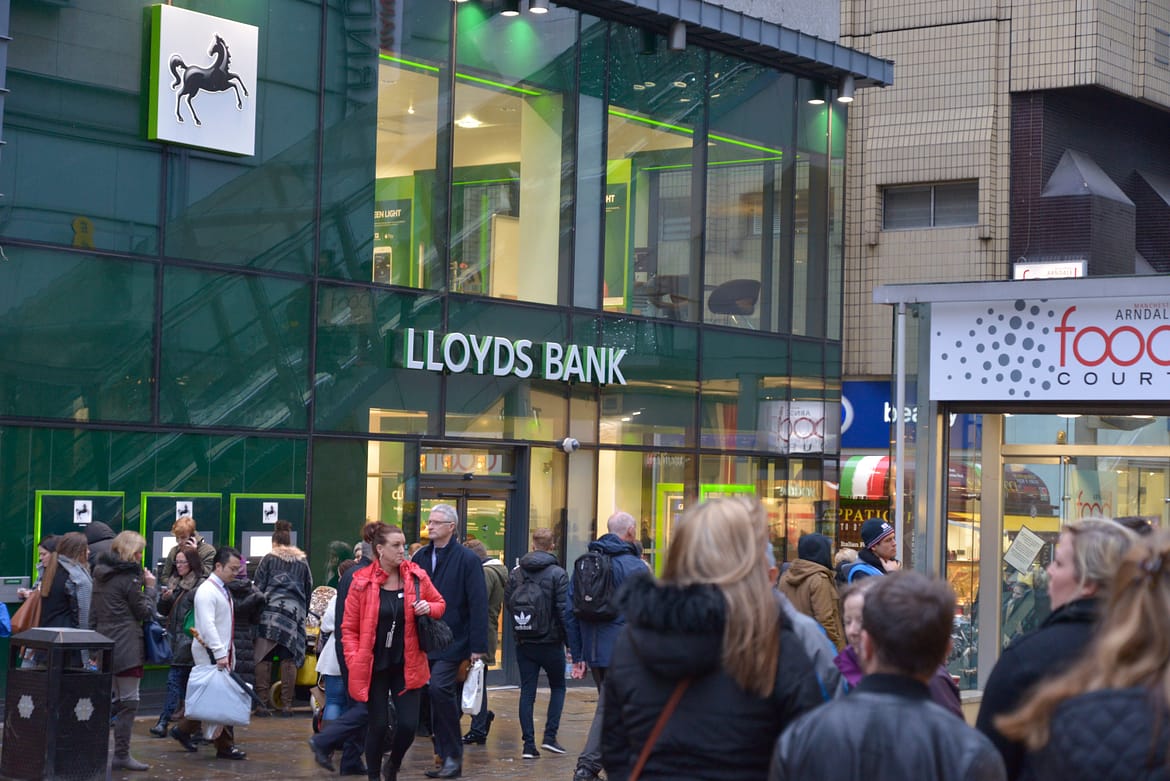 Lloyds is to buy credit card firm MBNA from the Bank of America for a huge £1.9bn, this will the the banks first acquisition since the 2008 financial crisis.

Lloyds is nearly seven per cent state owned and said MBNA would be a “good fit” with its very own credit card business.

MBNA holds assets of £7bn, it would increase group revenues by £650m a year, Lloyds has said.

The banks share of the UK credit card market will increase from around 15 per cent to 26 per cent after the transaction has been made.

Lloyds chief executive Antonio Horta-Osorio, said: “The MBNA brand and portfolio are a good fit with our existing card business and we will focus on providing its customers with excellent service and value,”

The deal is set to be completed by the first half of 2017.