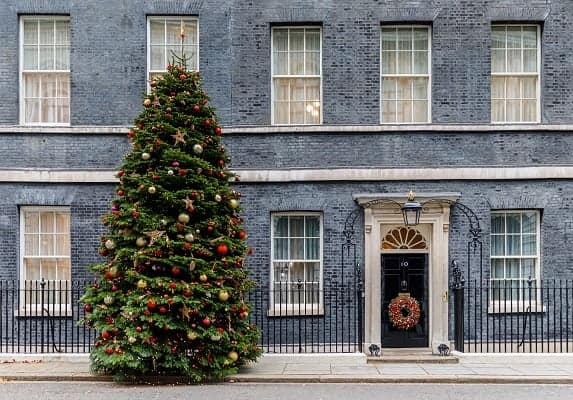 Investec: Risk of an earlier UK recession are now greater

Investec economist Ellie Henderson has analysed today’s revised UK GDP data, and concludes that risks of a recession have risen.

Quarterly national accounts data released for Q3 this morning confirmed that the economy did indeed contract in the third quarter of the year, as was suggested by the first estimate of the data. Indeed, GDP contracted by 0.3%, a slightly larger fall than the -0.2% reported in the initial release.

There were also downward revisions to the back data, with every quarterly growth number back to Q3 2021 revised down by 0.1%pt. The question now is whether the economy manages to eke out growth in Q4 and avoid a recession at the end of the year. If it does escape the recession label, which still looks possible but harder owing to revisions, this would purely be in the technical sense, with weaker momentum in the UK economy still abundantly clear.

But when combined with an expected decline in inflation, we believe the door will be open to cut rates in the UK towards the back end of 2023 to support the economy, helping economic momentum rebound in 2024.