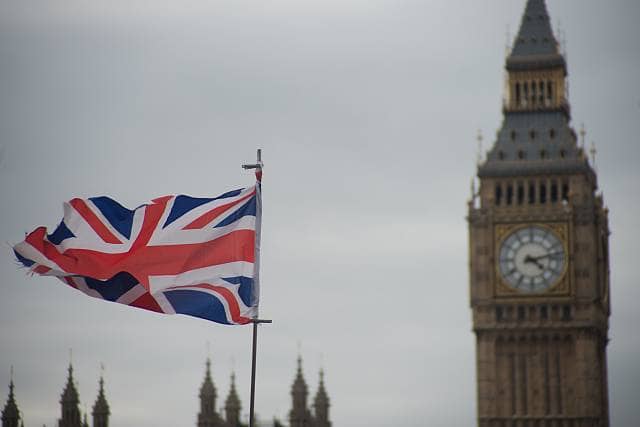 Government sets out next steps in establishing the UK as a global leader in connected and autonomous vehicles.

Business Secretary Greg Clark launched the first competition to access funding from the Government’s £100 investment programme supporting the creation of test facilities for connected and autonomous vehicles today (30 March 2017) at the Society of Motor Manufacturers and Traders Connected Conference in London.

In his speech to an international audience of over 400 industry leaders from the automotive and technology sectors he outlined plans to create a cluster of excellence in CAV testing along the M40 corridor between Birmingham and London.

The test bed programme forms part of the Government’s Industrial Strategy commitment in the 2016 Autumn Statement to develop world-class CAV testing infrastructure. The programme will use some of the UK’s existing CAV testing centres to create a concentrated cluster of testing facilities in the UKs automotive heartland in the West Midlands, including; Coventry, Birmingham, Milton Keynes as well as Oxford and London.

By creating a coherent national cluster, Government and industry will be able to rapidly accelerate the development of CAV technology in the UK, grow intellectual capital in this field, attract overseas investment and create a national ecosystem that covers all testing requirements for CAV technology from computer program design to on road testing.

The programme, which is being match funded by industry, to take the total spend up to £200 million over four years, is being launched as a grant through a series of funding competitions. The first competition announced today will allow bids for an initial share of £55 million of the test bed funding.

“By 2035 the global market for connected and autonomous vehicle technologies is predicted to be worth £63 billion. Our investment and collaboration with industry to build on our strengths and create a cluster of excellence that will ensure we are at the forefront of its development and perfectly positioned to lead and capitalise on this market.

“The test bed is an example of the Industrial Strategy the Government is committed to delivering. At its heart is a world class science, research and innovation base which will continue to offer high-skill, well-paying jobs, ensuring the UK delivers an economy that works for everyone and cement itself as one of the world’s ‘go-to’ destinations for testing driverless car technology, now and in the future.”

“The UK is a hotbed of innovation and one of the fastest moving areas is in connected and autonomous vehicles. We want the UK to be the destination of choice for the development and testing of this new generation of vehicles. Government support and investment, such as we are seeing today, will help this technology flourish allowing the UK to reap the economic and societal benefits.”

The first phase of the competition will support a number of projects divided into four different streams covering a range of environments for testing connected autonomous vehicles including:

The launch of the test bed funding competition follows a call for evidence by the Centre of Connected and Autonomous Vehicles in May 2016 into how the UK can integrate and strengthen its CAV testing facilities and to consider the case for a test bed to provide a focus for the industry.