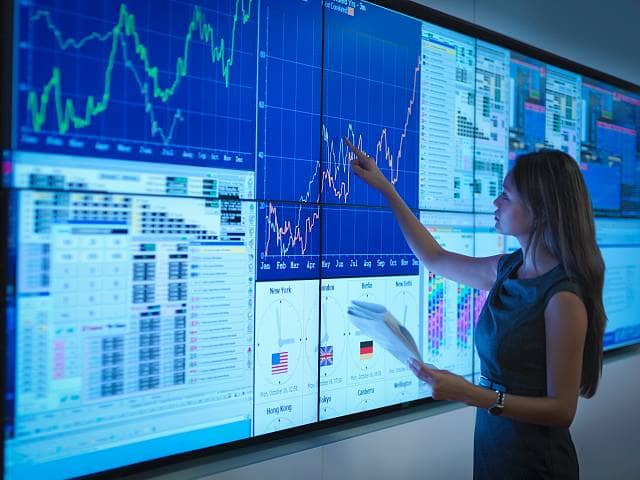 FTSE 100 only just avoided slipping into the red

On Tuesday London’s top share only just avoided falling into the red due to geopolitical tensions weighing on the markets.

Russ Mould, investment director at AJ Bel said, “Geopolitical tensions weighed on the markets on Tuesday after the US imposed new sanctions on Iran.

“Stocks across the UK, Europe and Asia took a dive, with investors switching their attention once again to gold as a safe-haven asset.”

“The only reason the pound didn’t fall further was thanks to the rising opposition that Boris is encountering.”