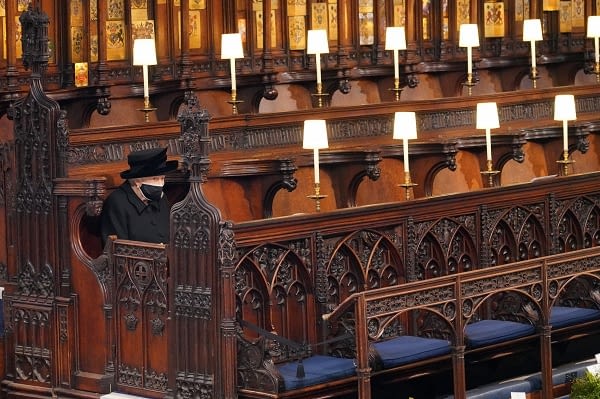 Downing Street has apologised to the Queen for lockdown parties which happened on 16 April on the eve of Prince Philip’s funeral.

The party which was illegal was held whilst England was in lockdown whilst the country was in national mourning following the death of the Queen’s husband, Prince Philip the Duke of Edinburgh.

It was reported that an attendee went to the Co op to buy booze and filled a suitcase with bottles of wine.

A spokesman for the Prime Minister said, “It is deeply regrettable that this took place at a time of national mourning and No 10 has apologised to the Palace.

“You heard from the PM this week, he’s recognised No 10 should be held to the highest standards, and take responsibility for things we did not get right.”

“It remains the case that I can’t prejudge the inquiry, which you know is ongoing, which has been led by Sue Gray, but we acknowledge the significant public anger, it was regrettable this took place a time of national mourning.”

Buckingham Palace has declined to comment on Downing Street’s apology to the Queen.

Security Minister Damian Hinds told Sky News that he did not know many details of the alleged events, but added, “If the details that are in this story turn out to be true, clearly people are going to form their judgement.”

Shelley Williams-Walker, Johnson’s head of operations, was in charge of the music at points, according to the Daily Telegraph.

It has been said that the Prime Minister Boris Johnson was not at Downing Street when the parties took place as he was at Chequers.

There was two different parties in two different areas of Downing Street and they later merged together with around 30 people who attended it has been claimed.

An eye witness said that a staff member had broken Boris Johnson’s son’s Wilfred’s swing in the garden.

The parties took place on 16 April last year for a leaving do for the departing director of communications James Slack and another for one of Johnson’s personal photographers, according to The Telegraph.

Slack apologised this morning and said the event “should not have happened.”The government’s guidance at the time warned Brits, that “You must not socialise indoors except with your household or support bubble.“You can meet outdoors, including in gardens, in groups of six people or two households.

In the basement where the photographer’s farewell party was held, music was blaring out, it was claimed but the police guarding Downing Street have been accused of turning a “blind eye.”

Analysts more bullish than ever on UK stocks as 2022 begins