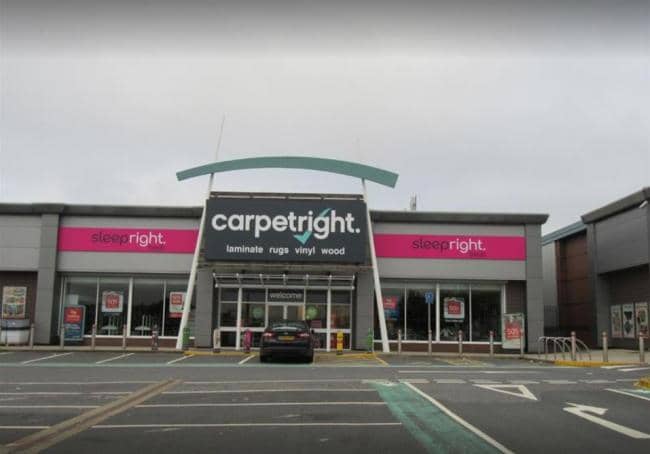 Walsh said, “While it’s clearly too early to declare the job done, we have made substantive progress in the key areas that drove us to make the difficult but necessary decision to restructure the business via a Company Voluntary Arrangement and re-capitalisation.

“Subsequent moves by a host of other retailers to do the same proves that we are not unique in pursuing a plan to build a sustainable and successful future for the brand.”

Walsh said that the eight weeks to 27 April were positive with like-for-likes up by 8.5%.

He added, “We have been extremely robust in taking on competition and it’s clear that this is a very difficult market for a new entrant and brand to gain traction unless they are prepared to pursue an uneconomic model, of course until time and money run out.”

From the CVA Carpetright are on track to make annual savings of £19m. The CVA enabled the retailer to close 80 stores and rent was reduced to £0 across 23 stores.

Carpetright shareholder eats up £40m of the retailer’s debt

Carpetright shares rise by 25 per cent