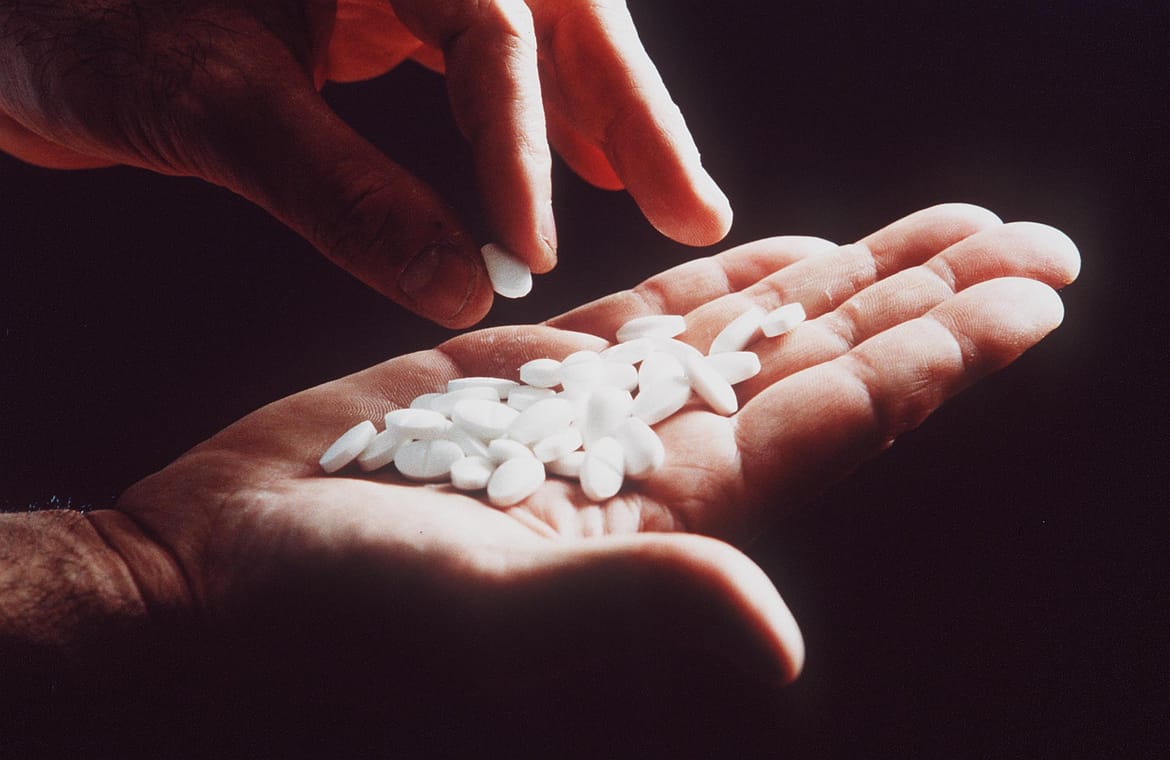 Will it be more difficult to get hold of new drugs after the EU vote?

A new think tank report suggests if the Britain face a “hard Brexit” it could become more difficult to get access to new modern medicines.

The European Medicines Agency is currently used by drug makers and is the place to get drugs licenced across Europe. Britain is likely to drop out of the EU if ties are severed.

The Public Policy Projects report said: “An approach to leaving the EU which saw ideological considerations placed above securing the right relationship for the economy and for UK patients would see the UK life sciences sector relegated to a second-tier player,”

“The result of ‘hard Brexit’ would not only be a sick economy but sick patients unable to access a cure.”

British patients could be left at the back of the queue for any new medicine applications as currently Europe has a market of 500m people which would take priority of the smaller UK with only a population of 65m people.

There are also ongoing concerns over drug regulation once the UK leaves the EU.

GlaxoSmithKline Chief Executive Andrew Witty and AstraZeneca CEO Pascal Soriot co-chair a life sciences steering group. They will meet with ministers on 23 November to outline the important arrangement of the pharma and biotech industry.