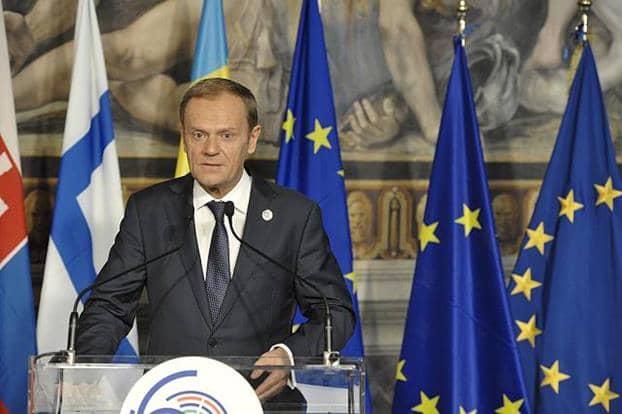 Donald Tusk, the president of the European Council has said on Twitter that the EU has agreed to a “Brexit flextension” until the 31 January 2020.

Tusk said that the EUs decision will now be “formalised through a written procedure” to Boris Johnson.

The UK was due to leave the EU on Thursday, but under the Benn Act the prime minister is forced to accept the delay.

Previously Johnson has said he would rather be “dead in ditch” and also said, “there are no circumstances in which I will ask Brussels to delay – we’re leaving on 31 October no ifs, no buts.”