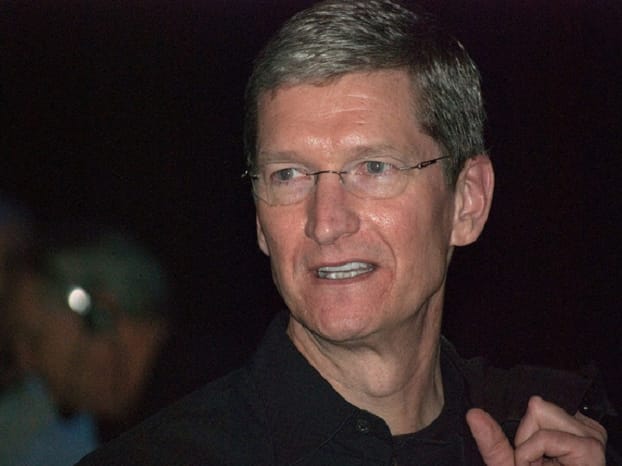 Apple chief Tim Cook has had to apologise to Chinese customers for his company’s “arrogant customer service”.

The apology comes after State broadcaster China Central Television and the ruling party’s flagship newspaper, People’s Daily, accused Apple of greed and “throwing its weight around” to exploit Chinese consumers.

Last week the Chinese government warned that Apple would face “severe repercussions” if it didn’t pay heed to warnings of poor after-sales service.

In a Chinese statement on Apple’s website, Cook said that the complaints prompted “deep reflection”.

“We’ve come to understand through this process that because of our poor communication, some have come to feel that Apple’s attitude is arrogant and that we don’t care about or value feedback from the consumer,” Cook’s Chinese statement said, as translated by The Associated Press.

“For the concerns and misunderstandings passed on to the consumer, we express our sincere apologies.”

Separately, Apple is also planning to launch an internet radio service to take on existing big players like Spotify and Pandora.

Apple is said to be in talks with top recording companies inlcuding Universal and Warner to launch the service this summer.