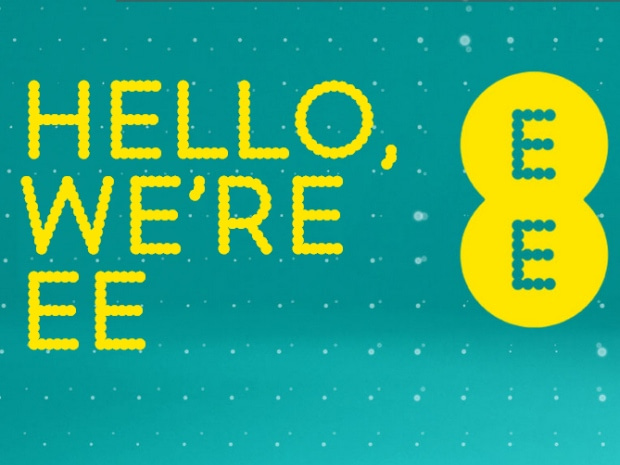 EE might enjoy a monopoly on offering the LTE feature on the iPhone 5 as rival networks O2 and Vodafone don’t have access to the 1800MHz spectrum needed to roll out 4G.

Although other network providers can take part in the 800/2600MHz 4G being auctioned by Ofcom next year, but that spectrum wouldn’t be compatible with the 4G specifications of the iPhone 5.

Regardless, O2 and Vodafone have announced on their Facebook pages that they will sell the iPhone 5 on 3G networks.

Last month, Ofcom ordered EE to sell off portions of its 1800MHz spectrum to Three as part of its commitment to the European commision at the time of the Orange and T-Mobile merger. However, Three will be able to use that spectrum only by 2013 and wouldn’t therefore be able to provide the 4G feature in its iPhone 5 devices till then.

Take a look at the iPhone 5 LTE specifications:

By December, EE will roll out its 4G networks in 16 UK cities including London, Edinburgh, Cardiff and Belfast.

Will this make O2 and Vodafone customers switch to EE? Leave your comments below..

EE by gum! 4G (almost!) launches. Q+A with the man making it happen

The hallowed arrival is nigh! iPhone 5 rumours revealed

THE VERDICT: What’s being said about Apple’s iPhone 5