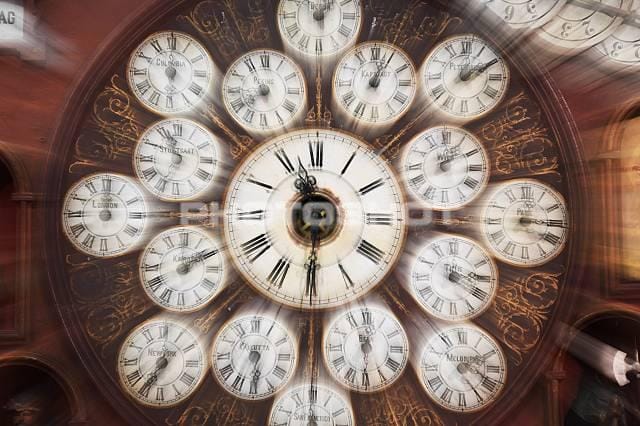 As many of us look forward to an extra hour in bed this Sunday morning, new research by Manchester-based security equipment retailer onlinespyshop.co.uk reveals that actually winding clocks back, fiddling with watches and resetting household devices could soon be a thing of the past.

Almost six in ten (59%) adults say they no longer use any analogue timepieces or technology. Instead, they will wake up to a home full of digital and Internet-connected devices that will automatically reset themselves at 2:00 am on Sunday.

As well as not needing to reset the time, almost a third still remain blissfully unaware that the days are about to get shorter.

32% of those polled couldn’t correctly say when the clocks are due to go back.

Researchers at OSS Technology found that despite not having to physically put their clocks back, many Brits still remain confused by what actually happens when British Summer Time ends.

Google data also shows that despite the clocks going back on the last Sunday of October since 1916, a significant amount of people in the UK still don’t know whether we gain or lose an hour.

Data shows a sharp increase in October of search terms relating to the clocks going forward.

When do clocks go back this month?