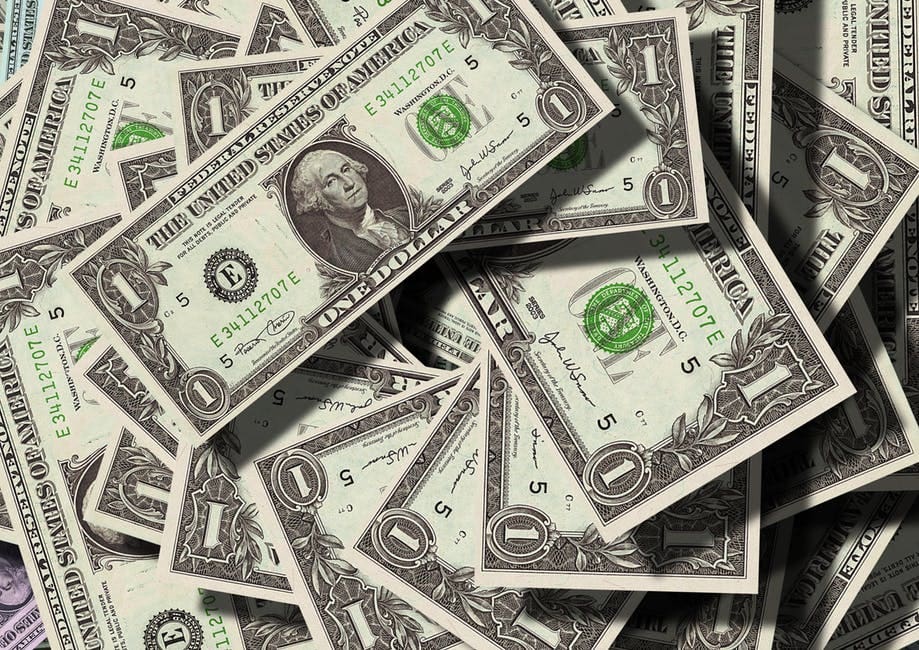 Why global markets are happy to see a weaker dollar

Copper and iron-ore trade at seven-year highs, bids for G4S on this side of the Atlantic and Slack on the other and the planned multi-billion dollar listings of Airbnb and DoorDash all make this look and feel like a roaring bull market, despite the pandemic and the uncertain economic outlook, says Russ Mould, AJ Bell Investment Director.

“Another sign that animal spirits are starting to run high is the ongoing slide in the dollar to two-and-a-half year lows, using the trade-weighted basket of currencies that makes up the DXY (or ‘Dixie’) index as a guide.

“Given its status as the world’s reserve currency, which is backed by the world’s biggest economy, biggest stock and bond markets and only real global military superpower the greenback is usually seen as a haven asset during times of stress.

“That also means demand for it can wane when investors are confident that better times are ahead, so both financial markets and Donald Trump may be united in their pleasure at seeing the dollar decline – the President of the USA has, after all, spent much of administration railing against dollar strength and the currency is now down by 10%, based on the DXY index, since his inauguration in January 2017.