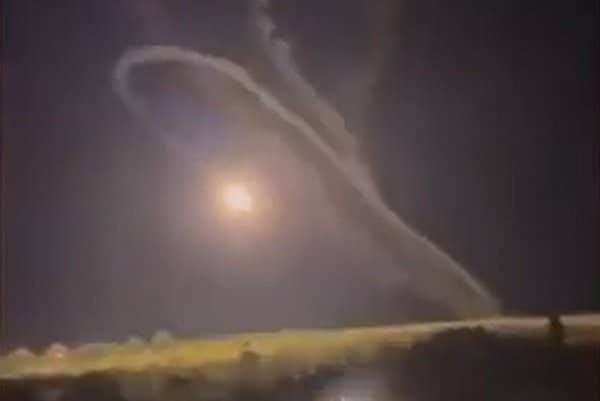 The US President Joe Biden will send to Ukraine a $625 million military aid package which includes the deadly High Mobility Artillery Rocket System (HIMARS) which could spark “direct conflict” between the US and Russia.

This is “the first aid package since Russia’s most recent declared annexation of Ukrainian territory and the second Presidential Drawdown Authority (PDA) since Ukraine made large battlefield gains in mid-September.”

The Russian Foreign Ministry warned President Joe Biden last month with “direct conflict” if they deliver anymore longer range missiles for the Ukrainian forces HIMARs then they will “cross the red line.”