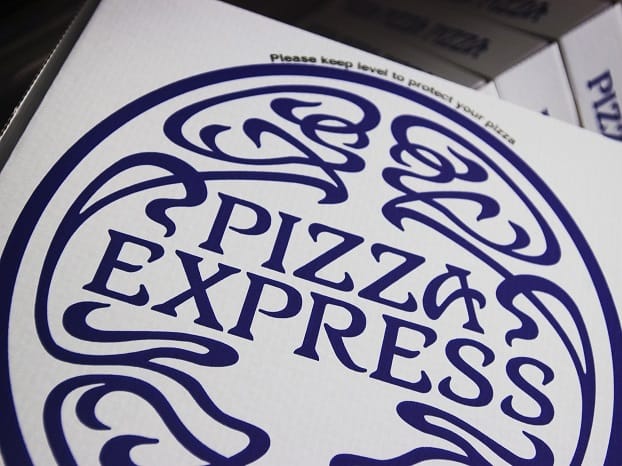 ‘Urgent clarity needed’ as over 22,000 restaurant jobs shed so far this year

The number of jobs lost across the embattled restaurant and casual dining sector so far this year is already nearly double the amount shed during the whole of 2019 with experts fearing that the worst is yet to come.

Figures compiled by the Centre for Retail Research show, so far this year during 2020, a total 22,039 jobs were lost across large restaurant groups and independent operators up 95.4% on the 11,280 jobs lost during the whole of 2019.

Carluccio, the Casual Dining Group (Bella Italia, Café Rouge, Les Iguanas), Bistrot Pierre and Byron all went into administration to close stores and reduce rents. Others, such as The Restaurant Group and Pizza Express, are using CVAs to reduce their costs and escape from unprofitable outlets.

Professor Joshua Bamfield, Director of the Centre for Retail Research, said that he expects more pain ahead, he added, “The sector was already in severe difficulties before the pandemic as a result of rapid overexpansion fuelled by private equity acquisitions with the enforced lockdown serving to starve operators of revenue bringing restaurateurs now to their knees.”

Restaurants have received this year a business rates holiday worth £622.13m according to analysis by the real estate adviser, Altus Group, with Robert Hayton their head of business rates

Hayton said, “urgent clarity was needed now on the level of that support moving forward as difficult decisions lay ahead.”

The Centre for Retail Research also say that the total number of restaurants and casual dining outlets closed so far this year has racked up to 1,467 already 59.1% higher than the total 922 closed during 2019.

The Chancellor, Rishi Sunak, has given restaurants a £500m lifeline with diners seeing their restaurant bills slashed by as much as 50% this month through the Government’s funded Eat Out to Help Out scheme.