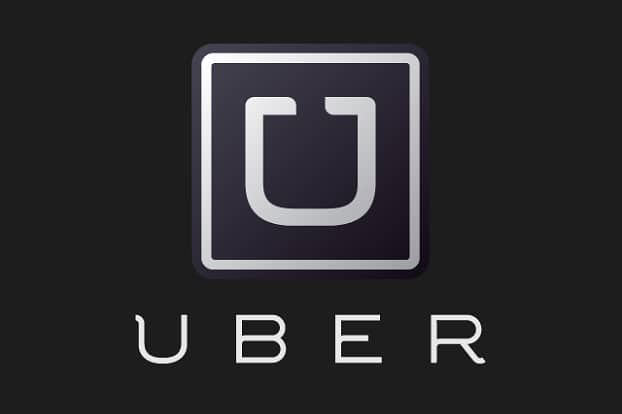 A whopping $10bn – that’s what Uber, the app for cab services, is expected to be valued in its new round of funding.

The five-year-old San Francisco-based start-up was valued at $3.5bn in its funding round last year.

Uber, that connects drivers with people looking for a cab, operates in more than 100 cities around the world.

Last week, black cab drivers in London held a protest against Uber. The Licensed Taxi Drivers Association said that Uber drivers are using a smartphone app to calculate fares despite it being illegal for private vehicles to be fitted with taximeters.

Steve McNamara, the Licensed Taxi Drivers’ Association’s general secretary told Bloomberg: “All we’re saying is if you want to come to London and operate the business model you’re operating, you should operate within our laws.

“This is about a good old British sense of fair play. It’s not cricket.”