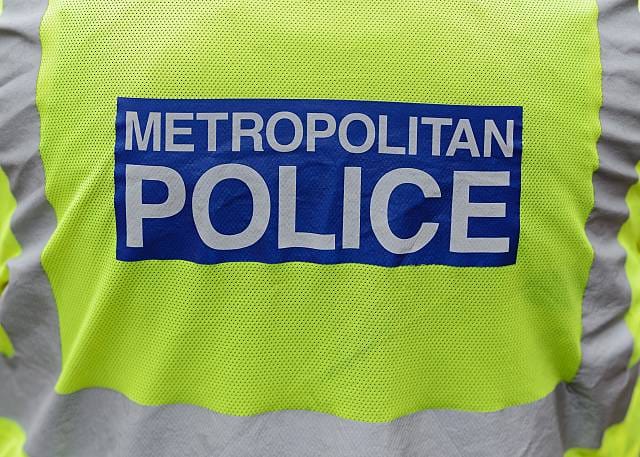 Masked thugs on mopeds targeted pedestrians in the heart of London.

The men, were joined by another of pair of raiders who were armed with a crowbar and made their way around the West End, at least one theft was carried out.

A photographer working for the Evening Standard was almost knocked down by one of the bikes after it mounted the pavement outside the BBC’s building at Broadcasting House.

The four thieves were photographed on mopeds at around 2pm on Thursday as they began to target pedestrians on Langham Street. This isn’t far from the entrance to the BBC Radio 1 studio.

Scotland Yard has said its currently investigating one report of a stole iPhone from a woman in her forties on Great Portland Street just before 2pm.

Chief Superintendent Peter Ayling, head of policing in Westminster, said: “We are working hard to keep the public safe. We have been made aware of this serious incident and it is a top priority to identify and arrest these reckless offenders.”