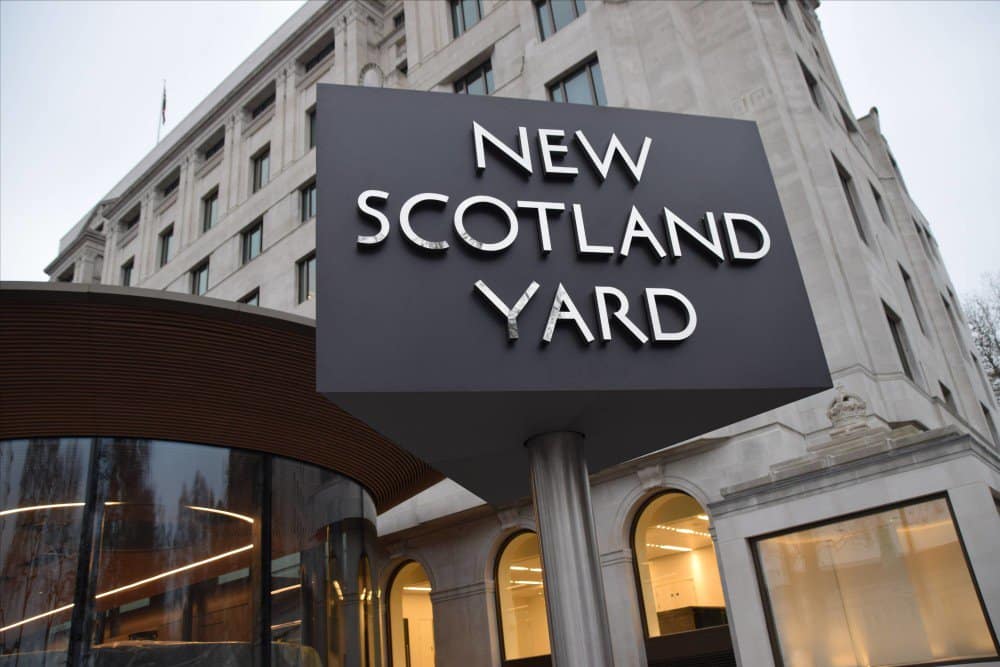 The suspects are two aged 18 and one 19-year-old were arrested Monday and are being detained by the Metropolitan’s Police Counter-Terrorism Command.

They were arrested on the suspicion of the commission, preparation and instigation of terrorist acts.

The Metropolitan Police said that they were arrested as part of last week’s raid in Harlesden road Willesden which is an “ongoing intelligence-led operation.”