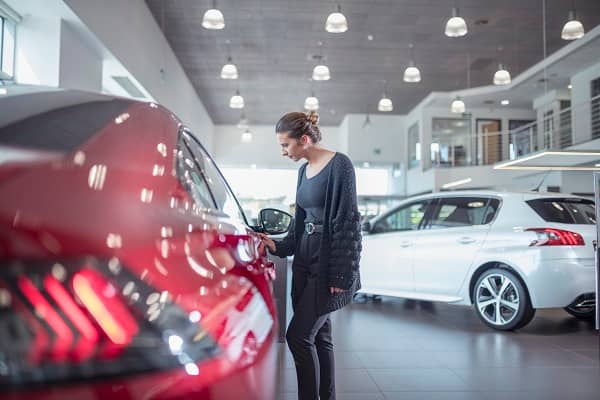 The most popular causes, risks of malfunction of car catalytic converters

The catalytic converter is a part of the car’s exhaust system. It is responsible for reducing the level of toxicity of exhaust gases. A worn catalytic converter cannot be repaired. It must be removed and replaced with a new original part or a budget alternative. At the same old catalyst, you should try to earn money by using the site https://autocatalystmarket.com/gb/en. The site will allow you to find out the current price of the part, as well as to search and choose the best deals from the dealers in the given region of the country.

Why the catalytic converter can fail

The following factors may accelerate the wear of the catalytic converter:

Another permissible reason is a factory defect, a catalytic converter defect. The responsibility for its elimination lies with the manufacturer.

What are the risks of damaging the catalytic converter?

One of the possible risks is the melting of the catalytic converter honeycomb. The destructive process begins when the exhaust temperature exceeds the threshold of 900 degrees. The honeycomb gradually begins to sinter, which makes it difficult for the exhaust gases to escape. Melting occurs gradually, so at first, it is difficult to notice any deterioration or changes in the operation of the car without diagnostics. Among the obvious signs of melting – a drop in power, surges in the dynamics of the engine are observed.

The second risk of catalytic converter deterioration is that the ceramic surface of the honeycomb begins to crumble on the edges close to the engine. This leads to the fact that the ceramic dust together with the flow of gases enters the cylinder and can lead to the malfunction of the piston group. Ceramic crumbling is provoked by the constant use of low-quality fuel, some of which is already burned out on the exhaust stage.

But it’s impossible to tell the quality of fuel at the gas station, so you should trust the proven gas stations with a good reputation.

Timely diagnostics at the slightest suspicion of malfunction will help to prevent serious damage to any of the car components.