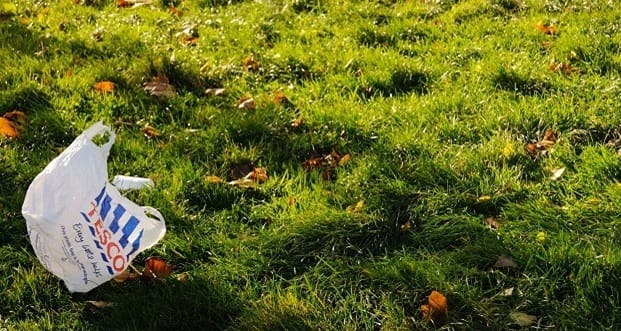 Tesco boss Dave Lewis must be dreading tomorrow. Why? Because the beleaguered retailer is set to announce losses of up to £5bn on Wednesday.

This is expected to be the biggest loss in the supermarket’s 96-year history. (For a quick recap on what went wrong with Tesco, read 15 events that show how screwed up Tesco is)

In other bad news, Tesco has launched a consultation with its 300,000 staff to fill a separate £5bn gap in it pension pot.

In a letter to employees, Tesco’s pensions director, Ruston Smith, wrote: “In January we announced our plans to consult on closing our existing pension scheme and replacing it with a new scheme.

“We appreciate that this is a significant change, which is why we are committed to listening to your views before any changes are made.”

The Union of Shop, Distributive and Allied Workers (Usdaw) slammed the proposed changes and asked for further details.

Usdaw’s national officer, Pauline Foulkes, said: “We understand that everyone will be disappointed about the proposed changes to the defined benefit pension scheme.

“We will be seeking further details… including the business case and rationale for the proposed changes, what can be done to maintain a defined benefit pension scheme and for the defined contribution scheme Tesco is proposing to replace it with.”

More details about Tesco’s plans on pension changes are expected to be revealed tomorrow.