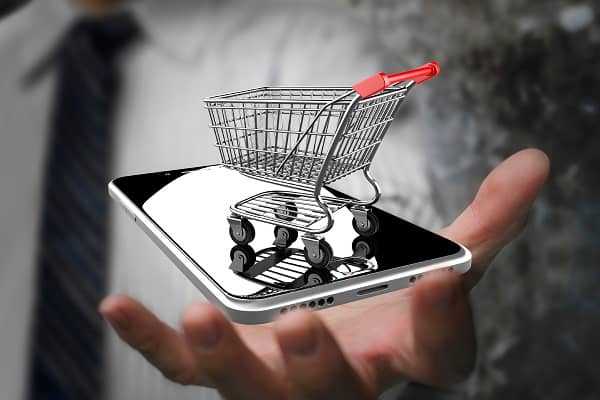 One of the worst things that can happen to a company in turnaround mode is a takeover offer before the business has had a chance to properly repair earnings.

Ted Baker has found itself in this situation with two offers from US private equity group Sycamore. Naturally these bids have been rejected.

“The retailer has been through a prolonged difficult period and was just starting to see the first fruits of its recovery strategy. Selling out now would mean letting someone else come in and steal all the credit for the turnaround plan,” said AJ Bell’s Russ Mould.

“One might argue that a bid at a small premium to the market price before the takeover news first emerged is giving shareholders a sweetener to sell out. However, any shareholder who has suffered this long and not bailed ship already will probably be looking for a much greater takeout price.

“Even at Sycamore’s second offer price of 137.5p, that’s still significantly below the near-£30 levels at which the shares traded in 2015.

“Ted Baker’s fortunes have collapsed in recent years. First came the hugging incident where founder Ray Kelvin was accused of inappropriate behaviour towards staff. Then the company was besieged by a series of profit warnings, a new chief executive who lasted less than a year, and accounting errors where it overstated the value of its inventory.

“It was forced to slash prices to compete in a heavily discounted market, which really hurt profit margins.

“Ted Baker’s latest trading update shows an acceleration in sales growth, improved margins, a small year-end net cash position and encouraging comments from the management. That’s encouraging but the market has yet to be won over by the numbers, so Sycamore must be putting a lot of faith in the company’s turnaround potential.

“There are major headwinds over the coming months for retailers given the inflationary pressures on family finances. Therefore, acquiring Ted Baker now could come with additional challenges beyond those which have already shaken the business for years.”

GPS and GES merge to form a major player in...