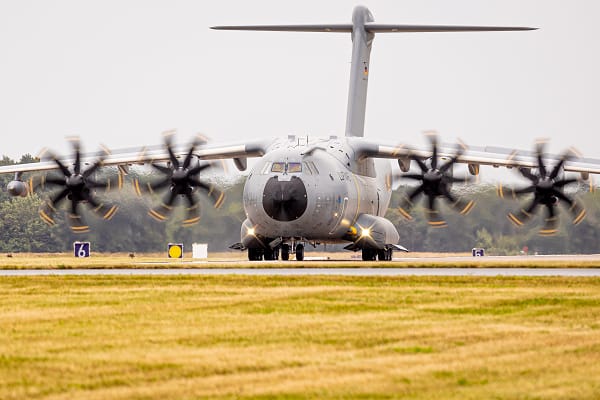 The British government have warned the Taliban who are a notorious terror group not to launch any “terrorist attack against the West.”

The Foreign Secretary Dominic Raab warned the Taliban that “Afghanistan must never be used to launch terrorist attacks agains the West.”

Raab said the West will have to be pragmatic with their relations with the Taliban in the future and will have to try some “form of positive influence around the regime.”

The Foreign Secretary said, “Our message is going to be this: Afghanistan must never be used to launch terrorist attacks against the West, we’ve had 20-years of success in that regard.

“We want to do everything we can, through the full range of diplomatic-economic sanction measures, to make sure we can use as much leverage as we conceivably have, and I’m realistic about that, to try and moderate and exercise some form of positive influence around the regime.”

This comes as there are wide spread fears that Al Qaeda and Islamic State will now gain a foothold in Afghanistan to launch terrorist attacks on the West.

Thousands of Al Qeada, Islamic State and Taliban have been released from prisons across Afghanistan.

Raab was told by a Sky News reporter that the Taliban are a “red tag bunch of thugs,” he responded with, “I’m not going to dissent from that view but they are now in power, and we now need to deal with that reality.”

“We want to test whether there is scope to moderate the kind of regime that we will now see in place,” Raab added.