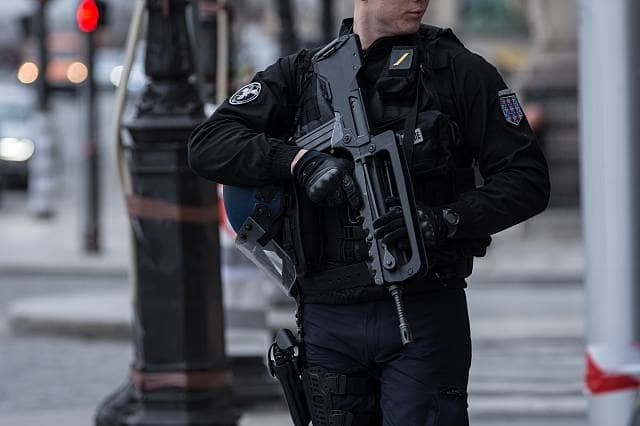 French police in Marseille have arrested two suspects who were radicalised in prison who were preparing an “imminent” terror attack.

Mathias Fekl the French interior minister said at a short news conference that the two suspects were “radicalised” and were preparing to attack Marseille “in the next few days.”

He told reporters: “The men are suspected of wanting to commit, in an imminent way, a violent action on the eve of the French presidential election.”

“Everything has been put in place to ensure the security of this big event for our democracy and our republic.”

He added: “They had the aim of committing in the very short term, in other words in the very next days, an attack on French soil.”

The French domestic intelligence service, DGSI had suspect the pair were plotting a terror attack timed with the French elections.

They are now being held as an enquiry into “They had the aim of committing in the very short term, in other words in the very next days, an attack on French soil.”

It has been reported that bombs and guns have been by police.

French media reported that Francois Fillon who is one of the main candidates was alerted and warned of “confirmed risks late last week.”