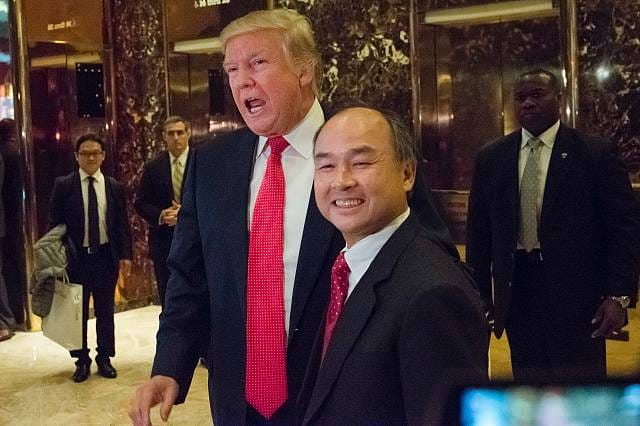 As it reaffirmed its investment ties with Saudi Arabia today, tech giant SoftBank has also seen its profits almost double in the second quarter. The group posted operating profit of 706bn yen (£4.8bn) for the three months to the end of September, compared to 396bn yen a year earlier.

Pressure has been growing on SoftBank to cut ties with the Saudis since the disappearance of dissident journalist Jamal Khashoggi.

However today, in his first public comments since Khashoggi was killed, Softbank chief Masayoshi Son said that his firm had a “responsibility” to the Saudi people but his company must continue to work with Riyadh.

“But, at the same time, we have also accepted the responsibility to the people of Saudi Arabia — an obligation we take quite seriously — to help them manage their financial resources and diversify their economy,” Son said today.

“As horrible as this event was, we cannot turn our backs on the Saudi people as we work to help them in their continued efforts to reform and modernise their society.”