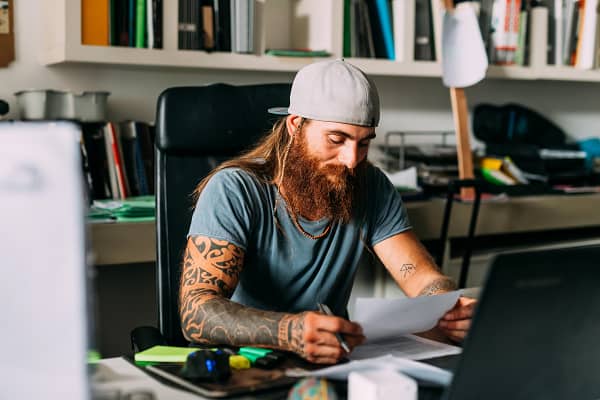 The value of overdrafts used by small and medium sized enterprises (SMEs) have grown 18% from £8.3bn in May 2021 to £9.8bn in May 2022* as financial stress in small businesses rises says UHY Hacker Young, the national accountancy group.

James Simmonds, Partner at UHY Hacker Young, says that the rise in overdraft use is concerning as overdrafts are rarely the most suitable form of lending for small businesses. The fact that they can be withdrawn with little notice by banks makes them a risky form of borrowing.

Interest rates on overdrafts are also higher than on some other forms of lending. The average interest rate charged on an SME overdraft was 4.3% in May 2022, compared to 3.2% for traditional term loans*. the rise suggests that some SMEs may be struggling to secure these more suitable forms of lending.

The increase in the amount borrowed by SMEs through overdrafts is a reversal of a decade-long trend of falling overdraft use. The value of small business overdrafts fell consistently over the past decade as businesses benefited from a benign economy and high consumer spending (see graph below).

The availability of CBILS and BBLS loans during the pandemic also reduced the need for overdrafts among SMEs. James Simmonds says that some SMEs may now be using their overdrafts to make repayments on those loans.

Small businesses in the retail sector have increased their overdrafts by the largest percentage over the past year, rising 41% from £1.1bn to £1.6bn. As the cost of living crisis forces consumers to slow their spending, more small retail businesses have faced a cash flow crunch.

Manufacturers have also borrowed more heavily, with overdrafts in this sector increasing by 69% from £680m to £1.1bn between May 2021 and May 2022. Manufacturers are dealing with the rising cost of raw materials as well as labour and other overheads such as energy.

Says James Simmonds: “It is worrying to see small businesses relying more heavily on their overdrafts. Cash flows are coming under increased pressure – and that’s while interest rates are still relatively low.”

“As shoppers tighten their belts, retail in particular is feeling the squeeze. Some retailers have seen their margins eaten up by inflation and overdrafts are a vital lifeline for them.”

“The effects of the uncertainty are hitting manufacturers too. As the cost of raw materials continues to rise, small businesses have little leeway to absorb the rising costs other than by relying on their overdrafts to tide them over.”