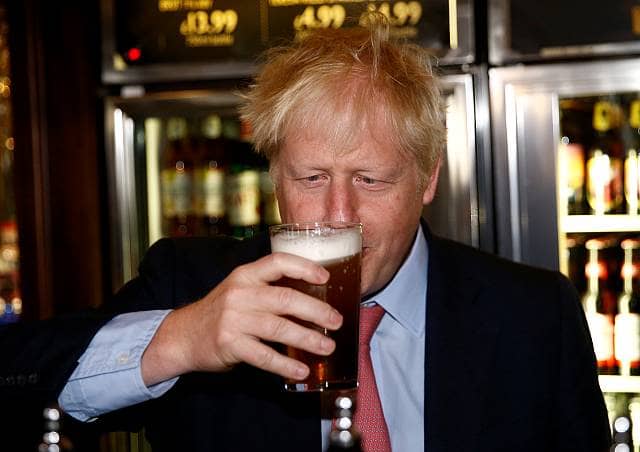 Following the announcement that Boris Johnson MP is to become the next UK Prime Minister, the Federation of Small Businesses (FSB) is calling on the new government to resolve the Brexit impasse, thereby allowing policymakers to focus on three key issues that are front of mind for small firms.

The UK’s largest business group is urging Johnson to:

Representatives from FSB met with Boris Johnson and his team last week to discuss priorities for the new administration.

Responding to today’s announcement, FSB National Chairman Mike Cherry said, “We need to see a real sense of urgency from this new Prime Minister when it comes to creating a pro-enterprise environment. As things stand, small business confidence is at rock-bottom: political uncertainty has left us unable to invest, grow and plan for the future. The UK has long been one of the best places in the world to do business. It’s crucial that we keep it that way.

“We had promising discussions with Boris Johnson during his campaign and look forward to working with him on the issues that matter most to small businesses.

“Securing a pro-business EU withdrawal agreement that can command a majority in the House of Commons is task one for this new administration. Brexit has been absorbing government bandwidth for years now, leaving domestic challenges unaddressed. Chief among these are a broken business rates system, spiralling employment costs and derisory broadband and phone connectivity.

“We need to get back to basics. Closing the UK’s productivity gap and increasing GDP growth will only happen when small firms have the political certainty, tax reform and world-leading infrastructure needed to take risks and innovate. Time is of the essence for this new government.”

Steven Stewart, Director of SMB Solutions, Valitor said, “As Boris Johnson enters 10 Downing Street, there are thousands of SMBs that need our next Prime Minister to take some immediate action, to help them thrive.

“One of the most pressing issues for SMBs is for business rates to be cut, this is closely followed by tackling late payments and for the government to simply listen and take advice from the people on the ground doing the hard graft, the SMB owners and employees.

“By making these changes and really listening to the people on the front line, the PM could demonstrate his commitment to the 16.3m employed by SMBs in the UK today.  The new PM has a huge job ahead of him, but ultimately, SMBs simply can’t be ignored.”