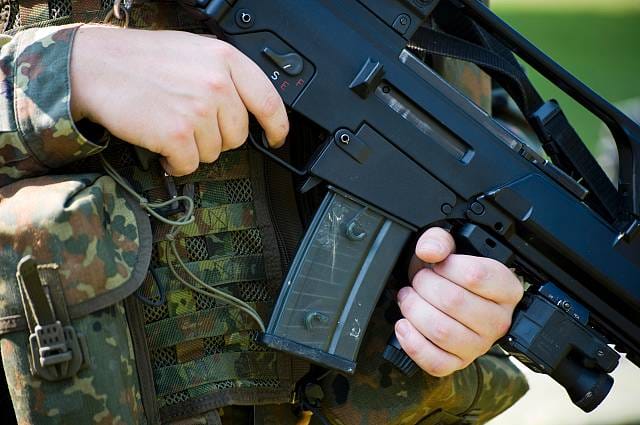 Royal Marine Alexander Blackman has been sentenced to seven years after killing a wounded Taliban soldier in Afghanistan.

Sgt Alexander Blackman, 42, is set to be freed in weeks as he has already been in jail for more than three years.

This sentencing came after the Court Martial Appeal Court ruled that Blackman’s original conviction of murder should be reduced to manslaughter on the grounds of diminished responsibility.

Blackman was originally known as Marine A in the original trial process, his name was revealed after he was found guilty.

Sgt Blackman’s wife, Claire, said outside the court that she was “overjoyed at the judge’s’ decision to significantly reduce Al’s sentence, such that he can be released imminently”.