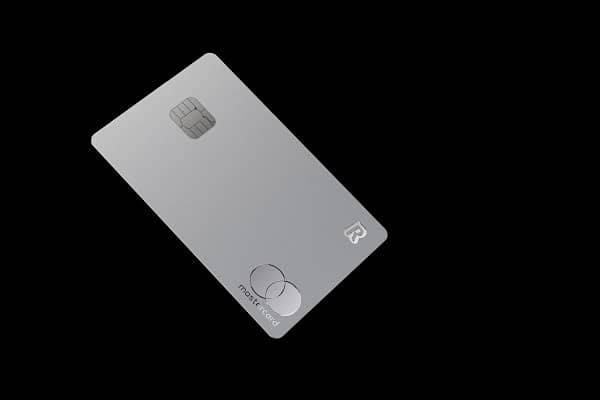 The UK-based challenger bank Revolut significantly increased its valuation over the past few years, becoming the country’s biggest unicorn and the highest-valued fintech company.

According to data presented by Trading Platforms, Revolut’s brand value surged by a massive 480% year-over-year reaching $4.74bn in 2022.

Over the past seven years, Revolut has seen impressive growth, both in users and revenue. The BCH survey showed Revolut’s user base surged by a staggering 966% in just two years, rising from 1.5 million in 2018 to over 16 million in 2020. In 2022, the British fintech hit a milestone of 20 million customers and 250 million monthly transactions, becoming the largest online-only bank in Europe.

The company has also received more than $1.7bn in funding, earning the title of Europe’s highest-funded neobank. In June this year, Revolut’s market value hit $33bn, ranking as the fourth-largest fintech unicorn globally behind Stripe, Klarna, and Checkout.com. Impressive financial results have driven the company’s brand value to record highs.

In 2021, Revolut’s brand value stood at $820 million, up from $580 million a year before, according to a Kantar survey. However, the company’s brand value surged by 480% year-over-year to $4.74bn in 2022, making Revolut the fastest-growing UK brand worldwide.

Neobanks like Revolut, the Berlin-based N26, and São Paulo-based Nubank provide financial services exclusively online via an app, allowing them to save operational costs and offer their customers lower fees in return. This mobile-first approach continues rapidly transforming the global financial sector, with more and more customers embracing digital change.

Statista data also shows more than 187 million people used neobanking services this year, up from 145 million a year ago. The number of users is expected to jump to over 300 million in the next two years.

Companies run by women are less likely to go insolvent...