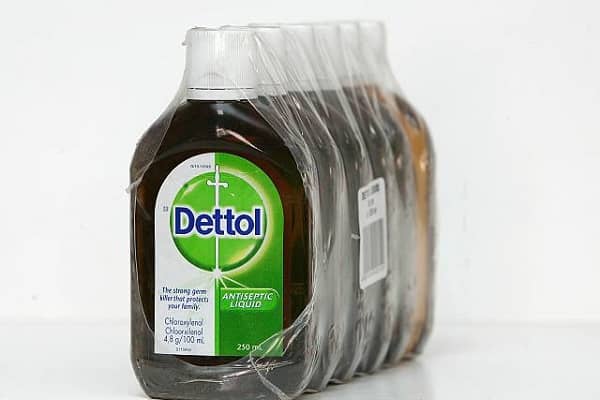 A good business wants to sell more products each year than the previous 12 months. Success is a sign that either existing customers want more of their goods, they’ve attracted new customers, or a mixture of both.

Reckitt Benckiser has followed Unilever’s lead by reporting higher like-for-like revenue but like its consumer products peer that’s mostly a result of pushing up prices rather than greater sales volumes.

“In this inflationary environment, as many companies are raising their prices consumers are getting used to paying more for everything that goes in their basket. That makes the top line performance look impressive for companies like Reckitt, but the underlying numbers may paint a different picture,” said Danni Hewson, financial analyst at AJ Bell.

“Reckitt has reported a drop in net revenue, but its cost of sales has remained the same which means gross profit is down. There is also no growth in the full-year dividend, which investors may find disappointing.

“So why has its share price risen on these numbers? It’s all down to confidence in growing margins despite inflationary pressures, the opposite of Unilever which has guided for margins to fall near term.

“Big brand owners are facing an important test given pressures on the cost of living. Consumers may not be able to keep stomaching price increases and so there is a risk they buy less of the popular and more expensive brands and/or trade down to cheaper options. The big brand companies therefore face the risk of having to cut their prices just to maintain sales volumes.

“Part of the expected margin boost for Reckitt comes from a likely shift in the type of products being sold in its health arm. During the pandemic, people stuck at home haven’t caught as many colds or flu-liked illness because they haven’t been mixing in public as much. But now life is getting back to normal, Reckitt is likely to see stronger sales of higher-margins products to help fight colds and flu.

“There is also the theory that many people think the big brand products in healthcare are more effective at fighting illnesses, despite them having the same active ingredients as supermarket own-brand versions. So, we could potentially see less trading down in the healthcare space compared to the food and drink categories sold by Unilever.”