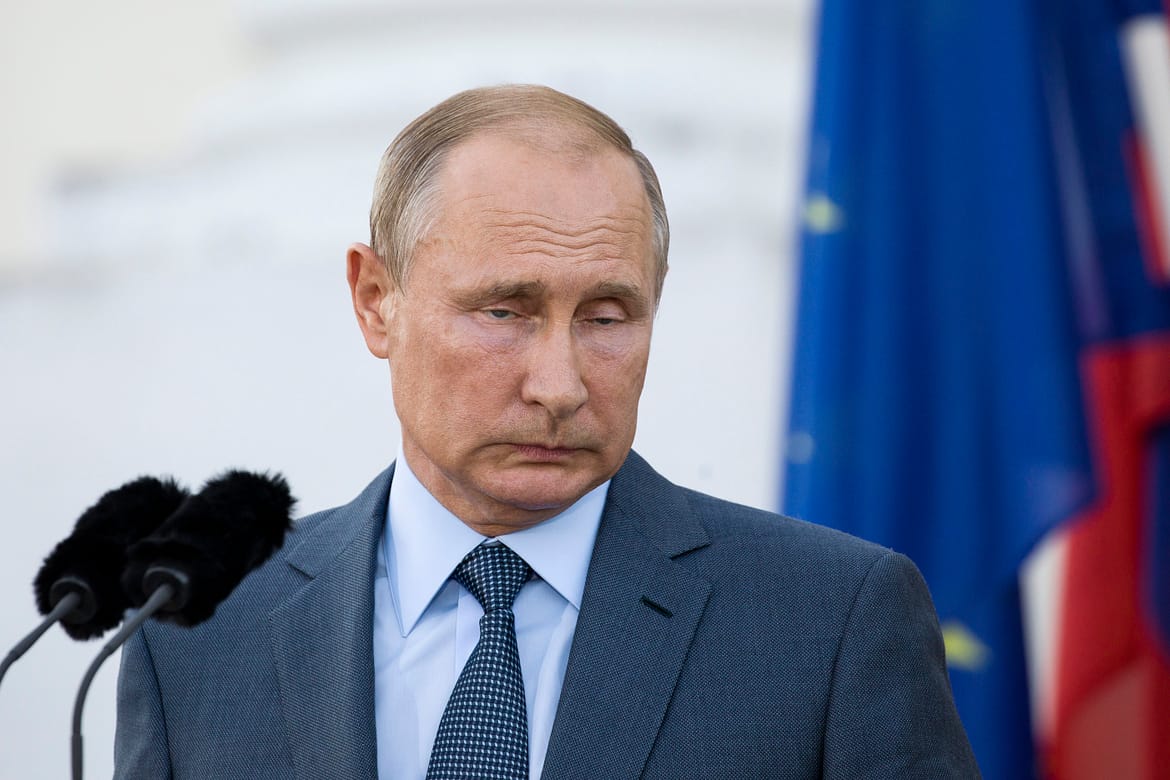 UK’s security minister Ben Wallace has told the BBC that “ultimately, of course” the Russian president Vladimir Putin was behind the Salisbury poisoning.

Wallace went on to allege that Putin’s government “controls, funds and directs the military intelligence – that’s the GRU”, adding that nobody could say the Russian leader was “not in control of his state”.

Russia has repeatedly denied any involvement and some Russian officials have suggested the British security services carried out that attack to stoke anti-Moscow hysteria.

Former Russian spy Sergei Skripal and his daughter Yulia were found unconscious on a bench in Salisbury on March 4.