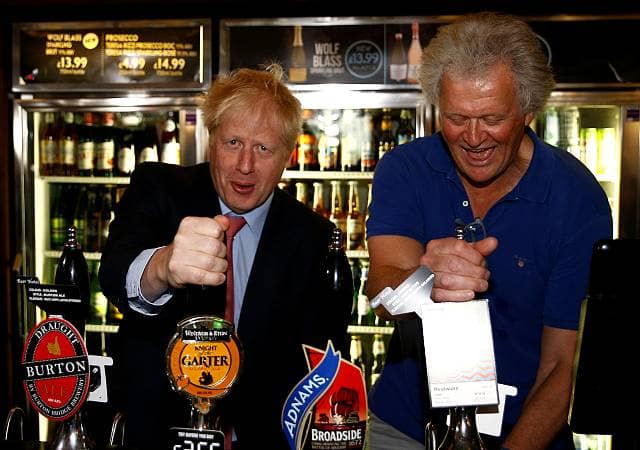 Pubs could reopen before July as lockdown to be reviewed

written by Mark Fitt Political Journalist 28th May 20 9:50 am

The Prime Minister is planning to ease to the lockdown which will be confirmed later today which could see pubs and restaurants reopen as early as July.

These next steps are dependant on scientific advice which includes the rate of transmission, and it is Boris Johnson’s “intention” to reopen schools with Reception and Years 1 and 6 from Monday.

The Prime Ministers official spokesman said on Wednesday, “That formal review will happen tomorrow, and we are hopeful, without prejudging it, that we will be able to proceed with the reopening of schools on June 1.”

Johnson hinted on Wednesday during the Liaison Committee that pubs and restaurants could reopen as the government are working “as fast as they can” to reopen the hospitality sector.

He told the Committee, “It is very difficult to bring forward hospitality measures in a way that involves social distancing.

“But I’m much more optimistic about that than I was. We may be able to do things faster than I had previously thought.”