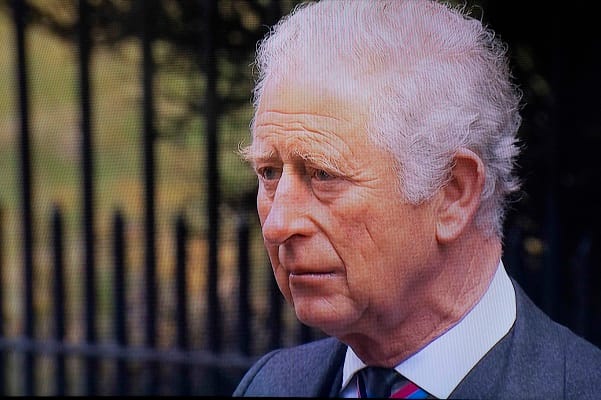 Buckingham Palace has announce the Queen has died aged 96, “peacefully at Balmoral” on Thursday afternoon and Prince Charles, 73, is now the King and head of state of the United Kingdom.

King Charles III has been heir to the throne since 1952 and his title the Prince of Wales will most likely be passed over to Prince William.

Buckingham Palace said in statement, “The Queen died peacefully at Balmoral this afternoon. The King and the Queen Consort will remain at Balmoral this evening and will return to London tomorrow.”

The UK will start a period of mourning for Queen Elizabeth II along with members of the Royal family.