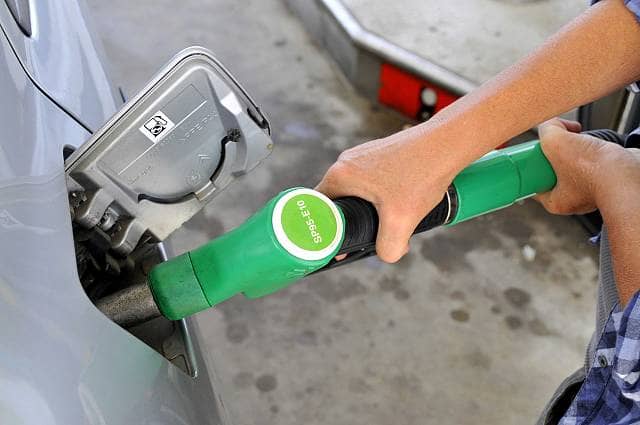 Average price of diesel goes up for fourth consecutive month

The cost of petrol fell in October ending three consecutive months of increases, but the good news is likely to end there as price rises are looming large due to the oil price going above $60 a barrel for the first time in more than two years (2 July 2015).

A barrel of oil saw a 9% increase finishing the month $5 higher at $60.98. Even though sterling remained comparatively strong against the dollar averaging $1.32 in October it is unlikely to be enough to prevent some pump price rises due to the rising cost of oil.

RAC fuel spokesman Simon Williams said: “At the start of October there was a 6p saving in the wholesale price of unleaded which retailers eventually passed on to motorists in pump price reductions. This month, however, the situation is reversed and the petrol wholesale price has gone up by 4p.

“Inevitably, this increase will be passed on to motorists on the forecourt far more quickly than the cuts were made last month, but that is unfortunately the nature of ‘big’ fuel retailing: pass on wholesale rises quickly and cling on to savings for as long as possible.

“Motorists may yet be spared from large pump prices if the United States takes advantage of the higher oil price to bring more fracking rigs online as this will bring more product on to the market, no doubt easing the barrel price.