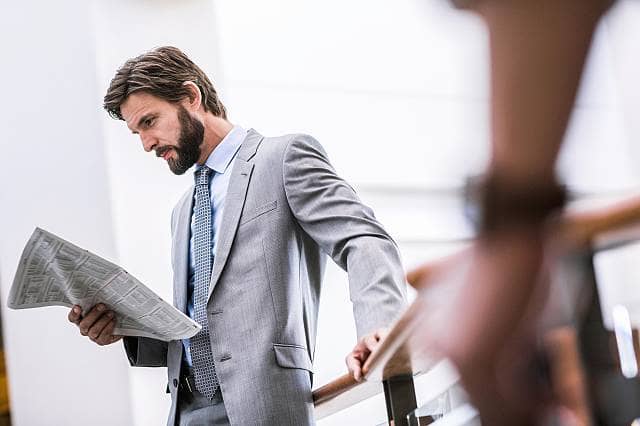 Pearson’s full year trading statement confirmed adjusted operating profit at average exchange rates over 2017 is set to be £570m-£575m. On an underlying basis, this is at the upper end of previous guidance. However sales trends in the group’s main market, the US, remain negative.

The shares were slightly lower following the news.

“When a company raises profit guidance, it is usually accompanied by a glowing set of numbers. That’s not the case at Pearson.

The uptick in profits leans on a more favourable than expected tax rate and the improvement in the group’s net debt has been driven by the disposals, such as the sale of its 22 per cent interest in Penguin Random House. Digital revenues are growing strongly, however it shouldn’t be forgotten that this has come on the back of slashing prices on 2,000 titles.

That leaves us thinking there’s still plenty of work to be done if Pearson is to pull off a successful transformation from staid publishing house to trailblazer in the emerging world of digital education.”