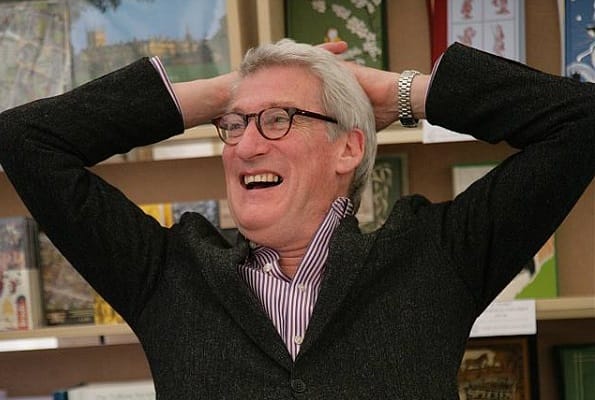 The former Newsnight presenter Jeremy Paxman has slammed Boris Johnson and said he is someone that “you wouldn’t trust alone with your sister.”

Paxman said that Theresa May was a “cornucopia of failure” and said he believed that David Cameron was the worst prime minister over his decision in holding a referendum on EU membership.

Paxman wrote in the Radio Times, “I used to think that David Cameron was the worst prime minister in modern times.

“Then he was succeeded by that cornucopia of failure, Theresa May.

“Now we find ourselves required to entrust the country to a man you wouldn’t trust alone with your sister.”

He questioned the abilities of the current crop of MPs and said MPs should have held real jobs prior to entering parliament.

He wrote, “Have we ever had a worse bunch in Parliament?

“There comes a point when the citizen begins to suspect that what’s wrong with political life is not a matter of individual failure, but of some rot deep within the system.”