Home Business NewsBusiness Owning an iPhone a symbol of wealth? Here’s what a report says 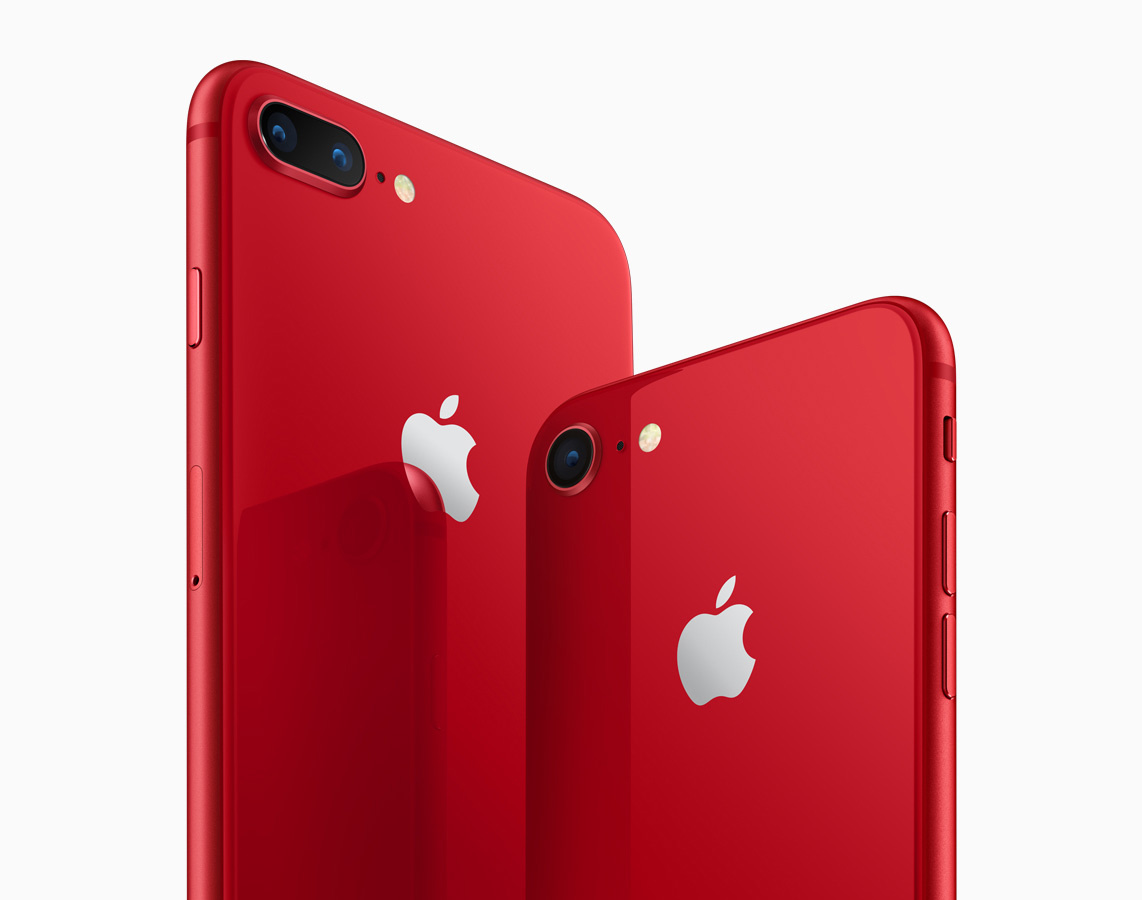 Owning an iPhone a symbol of wealth? Here’s what a report says

Who would have thought that owning an iPhone could one day serve as an indicator of one’s wealth?

Well, according to a June paper from America’s National Bureau of Economic Research, owning an iPhone is a common predictor of wealth or, at least, of someone falling into a “higher income bracket”, which is defined in the report as being in the top quartile of income for the person’s household type (single, married, with dependents, etc).

The paper by University of Chicago economists Marianne Bertrand and Emir Kamenica further states: “Across all years in our data, no individual brand is as predictive of being high-income as owning an Apple iPhone in 2016.”

“Knowing whether someone owns an iPad in 2016 allows us to guess correctly whether the person is in the top or bottom income quartile 69 percent of the time,” it added.

Top six smartphone brands to account for 85% of global...