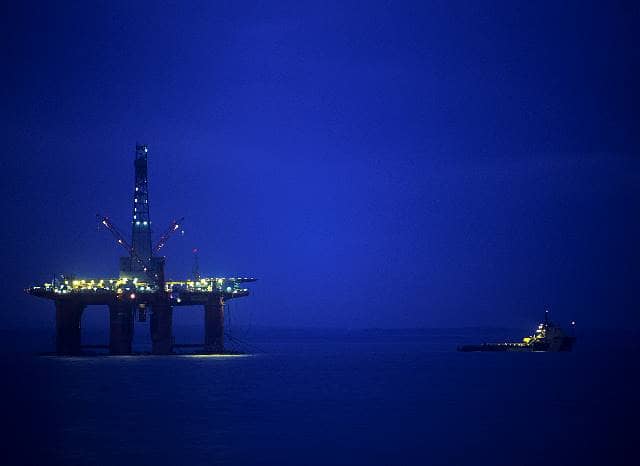 Over the weekend, the 11th OPEC and non-OPEC Ministerial Meeting concluded on a series of decisions which will help maintain a still fragile market stability, and which should be supported.

Held via video conference on Saturday, 6 June, the Ministerial Meeting reconfirmed the existing arrangements under the April agreement and extended the production cuts of 9.7 million barrels per day by another month, until July 30th 2020. The deal was initially due to expire on June 30th.

In addition, all participating countries subscribed to the concept of compensation by those countries who were unable to reach full conformity to the agreement in May and June. As a result, and in addition to their already agreed production adjustment for May and June, countries who were not able to comply for these two months expressed their willingness to compensate for it in July, August and September.

The reaffirmation of the OPEC+ commitment to the historic deal made last April comes on the back of a steady rise in oil prices. Gradual reopening of world economies along with increased conformity to the production cuts have allowed oil prices to bounce back and reach the $40/bbl threshold. The rise has been especially beneficial for Nigerian and Angolan blends.

“OPEC is taking the right steps to respond to the market and should be commended. Uncertainty is bad for the oil industry and the extension of OPEC’s cuts ensures market stability,” declared NJ Ayuk, Executive Chairman at the African Energy Chamber.

“African energy companies and even state companies are facing a battle with liquidity because of the price war and the coronavirus.

“They do not have state bailouts as their Western counterparts. We hope the production cuts will give the market a boost, however compliance and collaboration from the G20 is key.  OPEC has proven its ability to show leadership in times of crisis. We are all in this together.”

Earlier this month, the African Energy Chamber had called for an extension of the 9.7m b/d production adjustment and urged all producing countries to ensure their conformity to the agreement. The rebalancing of the market is key for African oil producing nations to preserve jobs in the sector and give the continent an opportunity to stabilize and recover.

The chamber acknowledges the role of African OPEC players like Nigeria, Algeria, Equatorial Guinea, Gabon, Congo, Angola, and Libya in making this work.