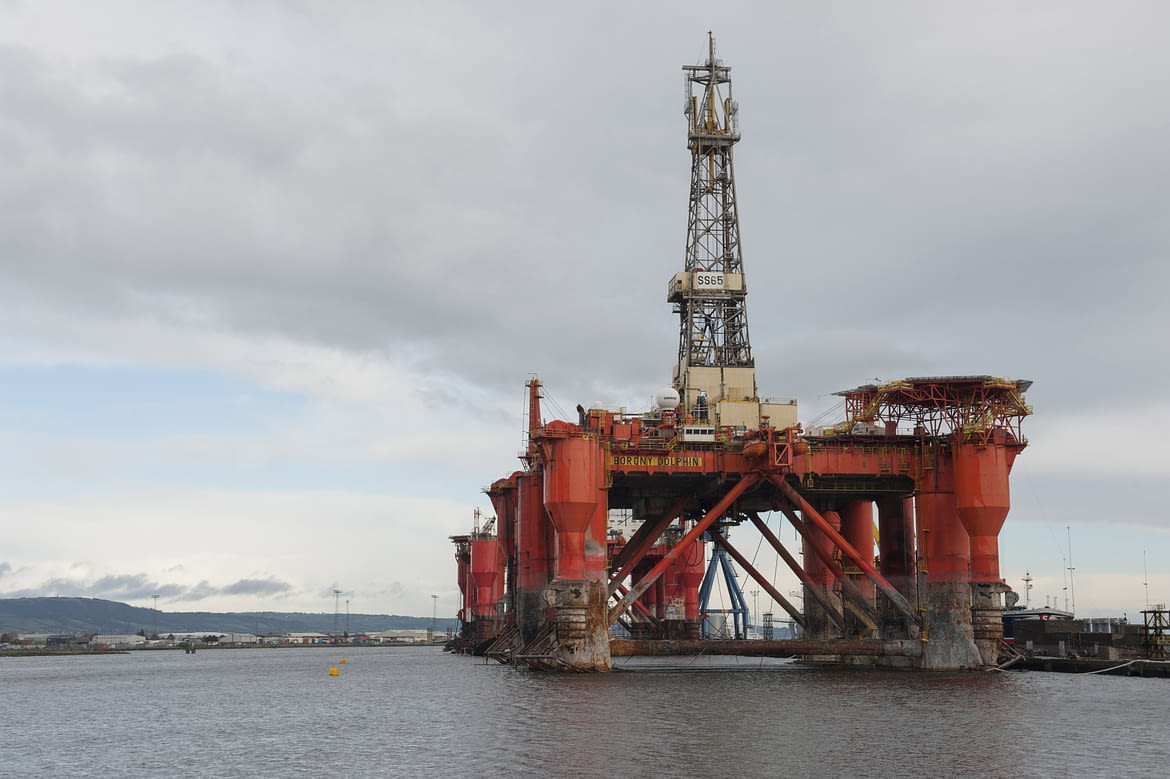 Oil prices rose sharply in the US after the evacuation of two Gulf of Mexico oil platforms in preparation for Tropical Storm Gordon.

Oil supplies are expected to be hit as a hurricane warning has been posted for the Gulf Coast from eastern Louisiana to the Florida-Alabama state line.

Anadarko Petroleum Corp told media that it had evacuated and shut production at two oil platforms in the Gulf of Mexico ahead of the approach of Gordon, which is expected to come ashore as a hurricane.