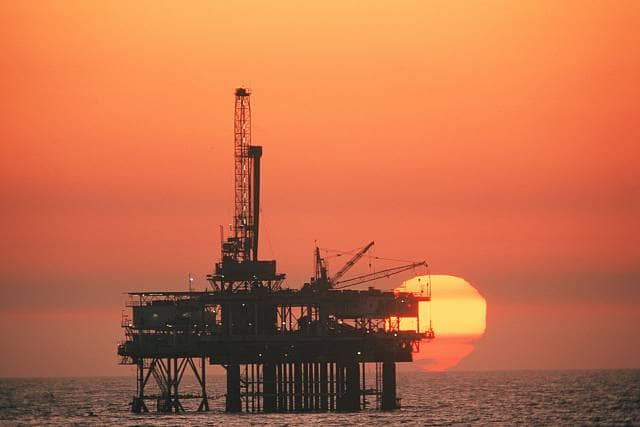 Unite union has said their members are to ballot over strike action at the Wood Group’s Fergus gas plant due to “safety concerns and attacks on terms and conditions.”

The union has said the Shell owned site are wanting to scrap daily payments for staff who undertake “integral” safety responsibilities.

Wages could be cut by up to £103 per week due to changes in payments for employees that undertake safety duties at the oil and gas processing plant.

Unite has confirmed that their members have voted 98% in favour for balloting industrial action in a consultation.

Vic Fraser, Unite regional industrial officer said, “Wood Group has informed us that they intend to unilaterally change contracts to ensure everyone in the workforce may be required to be a permit holder and are obliged to have it without any additional payment.

“Unite will not stand by as individuals who do not want to perform this safety critical role and those individuals who are not even capable to carry out the added responsibilities being forced to do so.

“The permit system is an integral part of the safety system at the gas plant.”

He added, “Both Wood Group and the site operator Shell have been made aware of the reduced plant efficiency and the concerns over safety through stopping the original practice of Permit Holders coming in half an hour before the rest of the workforce.

“But neither company appears to be interested in what the workforce has to say.

“As such, Unite members will be moving forward with an industrial action ballot to protect our members’ terms and conditions, and the safety of the plant and the nearby community.”