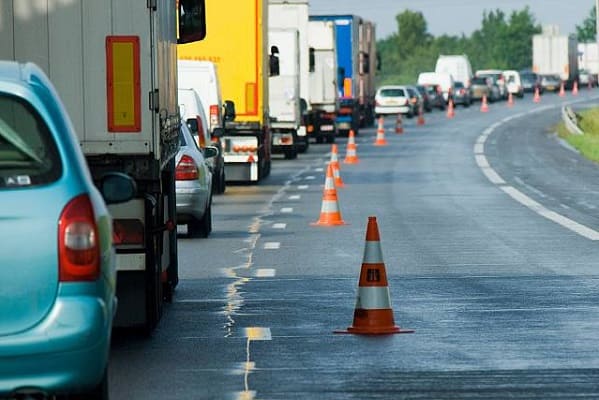 Highways England have announced they are to increase to the motorway roadworks from 50mph to 60mph to increase traffic flow and ease driver frustration.

The comes after “extensive research and trails,” which has been welcomed by the AA and said, this will reduce journey times.

However, speed limits will not be increased through all motorway roadworks, which depends on the road’s layout and the type of work being done. Highways England said that 40mph and 50mph speed restrictions will continue in some places.

Chief executive Jim O’Sullivan of Highways England said, “Road users understand that roadworks are necessary, but they are frustrated by them, so testing 60mph has been about challenging the norm while ensuring the safety of our people working out there and those using our roads.

“We have a huge programme of work planned, so being able to use 60mph where safe will continue to improve everybody’s experience of our roads.”

Edmund King the president of the AA said, driving at 60mph “is often safer than driving at 50mph”.

King added, “Sticking at 50mph often leads to other drivers tailgating in order to try to force vehicles to pull over.

“Plus, we have very long stretches of roadworks such as the 32 miles being converted to smart motorway on the M4 between junctions 3 and 12, where 60mph would seem much more appropriate.”