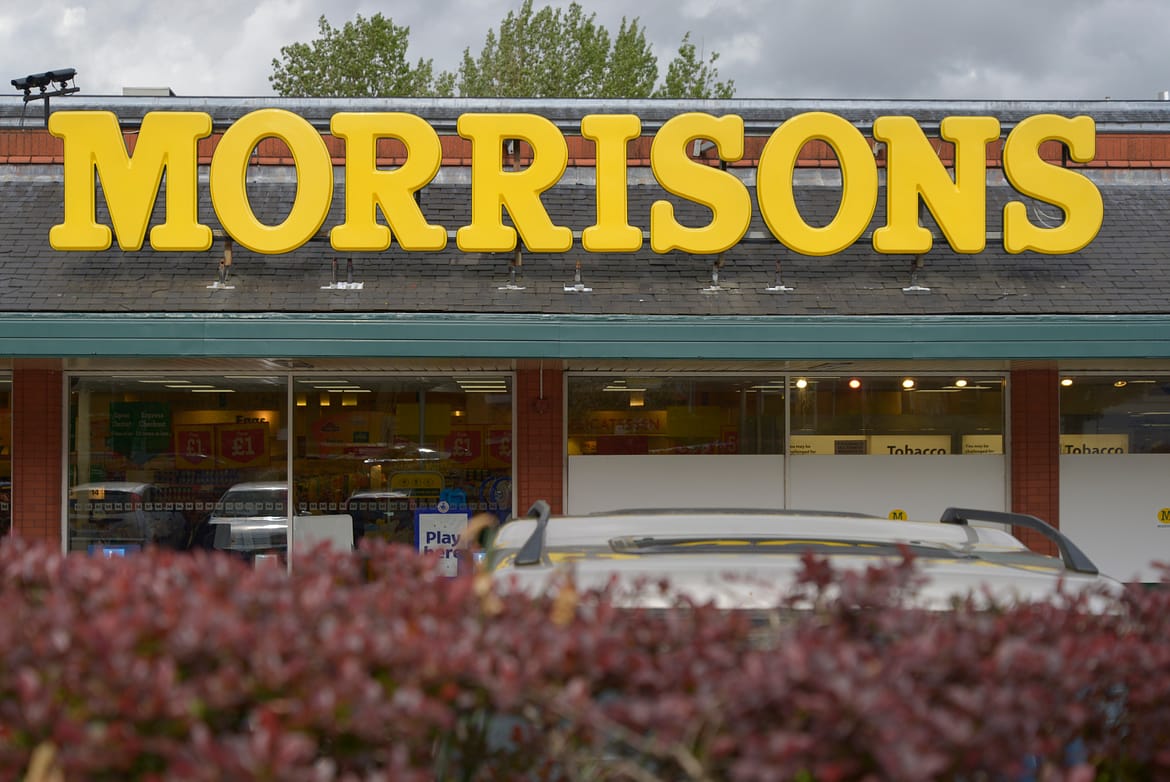 Morrisons the UK’s fourth largest supermarket has announced 50 percent profit hike. This is due to the company’s turnaround efforts in annual sales growth along with cost savings within the company.

Morrisons has posted a 11.6 per cent hike in underlying pre-tax profit for the year ending 29 January of £337m.

Like-for-like sales went up to 1.7 per cent increase in sales across the year and 2.5 per cent uplift in their fourth quarter.

The supermarket’s total sales went up to 1.2 per cent to £16.3bn even with the closures of its convenience business.  This turnaround was implemented by David Potts, chief executive. Since he took charge in 2015 he and finance boss Trevor Strain has been focussing efforts on customer service and pricing in the fight to win back their customers after losing market share.