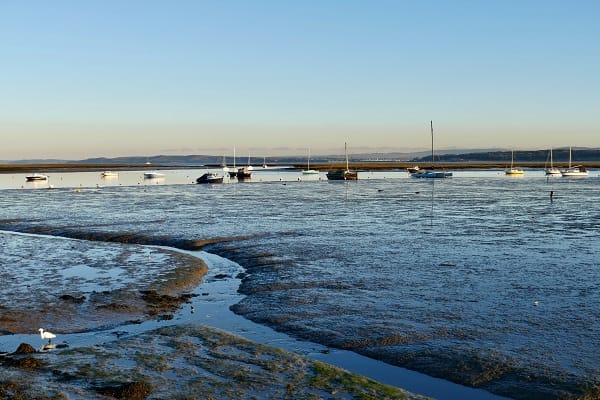 Millions of households have been warned that they could pay £10 a day on their energy bills costing an average £4 a day extra as the Arctic blast is freezing the UK and the cost of living crisis bites.

The energy bills are capped by the government at £2,500 a year until April 2023 and the Energy and Utilities Alliance (EUA) have said that households could be paying £10 per day to heat their homes.

The EUA have estimated that the average household energy bills will cost over the next six months of the winter £6.79 a day and the unit price per unit of gas is at 10.3 pence.

The EUA have calculated the research based on the Beast from the East in 2018 from the University of Birmingham, and they looked at how much more power was being used at that time and they divided this by the number of properties in the UK.

EUA’s external affairs manager Isaac Occhipinti said, “There was a spike in gas usage during Beast from the East because it was so much colder, and that external cold temperature cools your house down quicker and therefore you need more heating to combat it, so the colder it is outside, the more energy you are going to need.

“This is why it could cost you more money during this time period compared to last week, as it’s just so much colder.”

On how much the daily cost could be, you would have to take into account how cold the house is when the heating is turned on.

Occhipinti said, “It all depends on the condition of your house, what your radiators are like, where in the country you live, how clean is your system, how many rooms are you heating, where is your thermostat located – all of these factors play into it.”

The Met Office have warned to expect freezing temperatures for “at least the next seven days” which could potentially “continue longer.”

Grahame Madge, of the Met Office, said, “At the moment the air mass feeding the cold conditions is coming from a northerly direction, even with an Arctic influence.

“However, this mass is also relatively drier, so most of the precipitation is in the form of showers. This has the benefit of bringing quite clear and bright conditions by day for many.”

Madge then warned of freezing fog in the South, he added, “Overnight temperatures are likely to dip widely below zero, with some more sheltered spots dropping to -10C.”