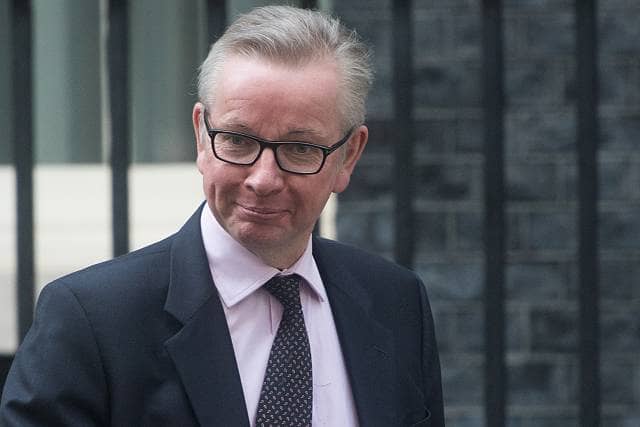 A day after he turned down the role of Brexit minister following Dominic Raab’s resignation, environment secretary Michael Gove was rumoured to resign from the cabinet this morning.

However, a source close to Gove told the Times: “Michael is staying at Defra (the Department for Environment, Food and Rural Affairs). He thinks it is important to continue working with Cabinet colleagues to ensure the best outcome for the country.”

Just 12 hours after May announced that her cabinet had agreed to the terms of the deal, cabinet ministers Raab and Esther McVey resigned. Gove’s resignation, if it takes place, will be the seventh resignation within 24 hours.

Asked about Gove yesterday, May said he was doing “an excellent job” as environment secretary, and added: “I haven’t appointed a new Dexeu [Department for Exiting the European Union] secretary yet and I will be making appointments to the government in due course.”

Source says No 10 are now expecting Gove to resign tonight…