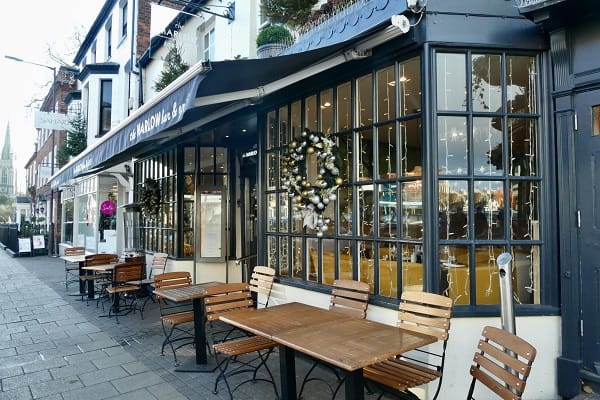 Shareholders have a return to profit to toast at Marston’s but the pub chain still faces several challenges as it looks to end 2022 on a high note.

Not least the potential impact of further rail strikes which could lead to cancellations for Christmas parties and people socialising at home rather than struggling with a transport conundrum.

AJ Bell’s Russ Mould said: “Marston’s may enjoy some benefit from people feeling too strapped to dine in a fancy restaurant but still keen to go out for a meal with friends and opting for some pub grub instead.

“Like the whole industry, Marston’s will be one of the most fervent supporters of the Three Lions, having already benefited thanks to the team’s progress so far in Qatar.

“If England can progress beyond a tricky opponent in France on Saturday, Marston’s could look forward to even more people choosing to watch the remaining matches in the pub.

“Marston’s has done as good a job defending itself from inflationary pressures as Messrs Maguire and Stones will look to withhold jet-heeled French striker Mbappé this weekend and longer term the company remains markedly confident in its plan to reduce its borrowings and get sales up to £1 billion.”