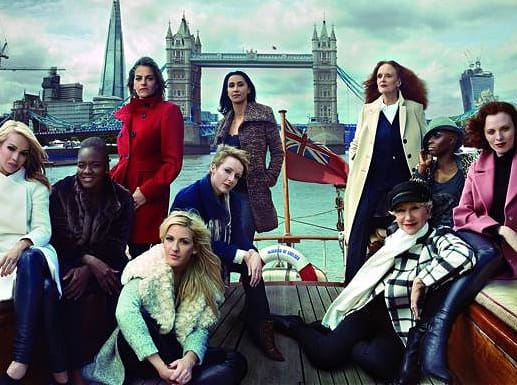 Non-food sales – that’s clothing and homeware – fell 1.3% in the quarter to 28 September.

That was the ninth consecutive quarterly fall in M&S’s non-food sales.

There was some tasty news for the 129-year-old retailer though, as food sales grew 3.2% in the second quarter.

UK like-for-like sales, meanwhile, grew only 0.7%. That was made up of 2.5% food sales growth, counteracted by a non-food sales fall of 1.5% overall during the half-year.

M&S CEO Marc Bolland said: “While consumer confidence appears to be improving, there is little evidence as yet of this translating to increased spending in the retail sector.

“Given continued pressure on disposable incomes, we remain cautious about the outlook for the remainder of the year.

“However, we are well set up for the key Christmas trading period with more innovation and choice than ever before.

“Our overall expectations for the full year remain unchanged.”